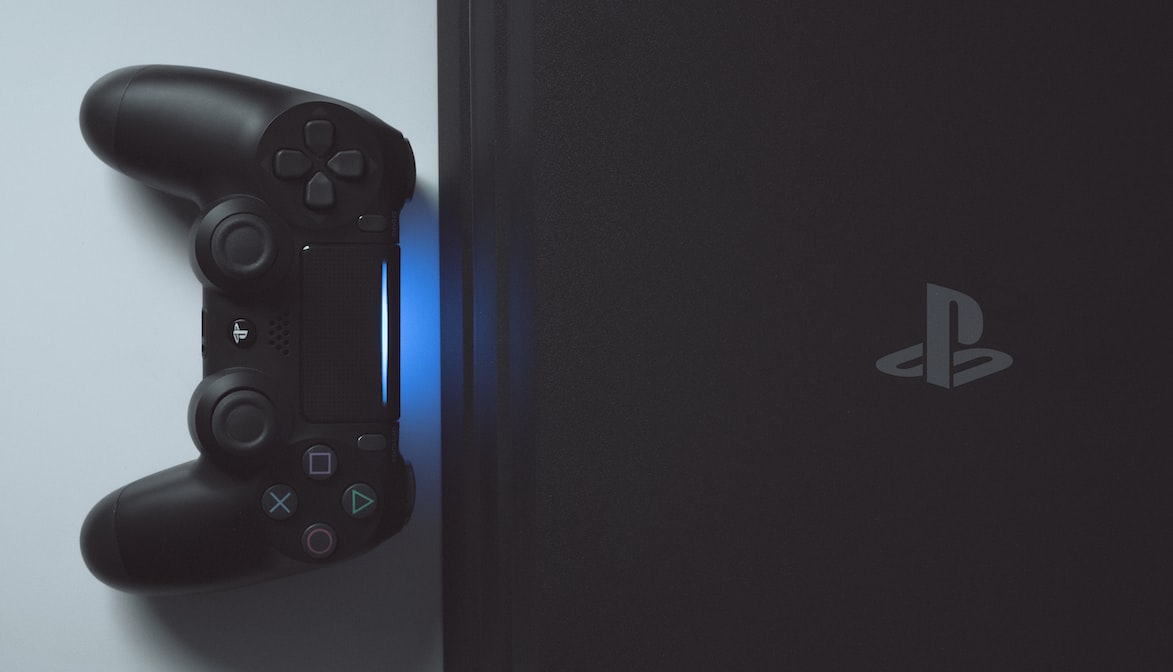 Video games are a fun way to kick back and relax. And there are so many different types of games you can choose from today. So for those with niche interests, this is a great time to get into video games because you’ll be able to find games to fit whatever your heart desires.

Most people like to play certain types of video games. Some like the classics from the 90s and others prefer first-person shooters. And then there are those who prefer classic monster games with classic monsters, like Godzilla, who is one of the all-time greats in movies. Here are some of the best Godzilla video games you can play:

This 2014 game is available on PS3 and PS4 systems, and it provides players with the feel of the films. Gameplay includes the ability to destroy the city as Godzilla, Battra, Gian, Rodan, or one of many other characters. Play as a single player or add the fun of an online multiplayer session and see what mischief can be cooked up. With all of this action, this game has earned a place on the best Godzilla games list.

This 1988 classic NES game brings back fond memories for many Godzilla fans. Though the graphics have nothing on the visual effects available in newer games, this monster game remains one of the best. Not only do players get to battle in a game feature that satisfies their Godzilla fix, but they also get to see characters from other sci-fi films like Frankenstein Conquers the World and The Mysterians. Fill the Godzilla desire while helping him to beat monsters to pass each level and come out on top.

Okay, so this version is only available in Japan, but this 2017 version is a must for any best-of Godzilla list. This game combines impressive graphics with human characters that must escape the destruction being caused by the monsters that surround them. This game takes on the notion that it is time for a new Godzilla title and runs with it, giving the exact injection of new ideas needed to revamp the Godzilla video game world. 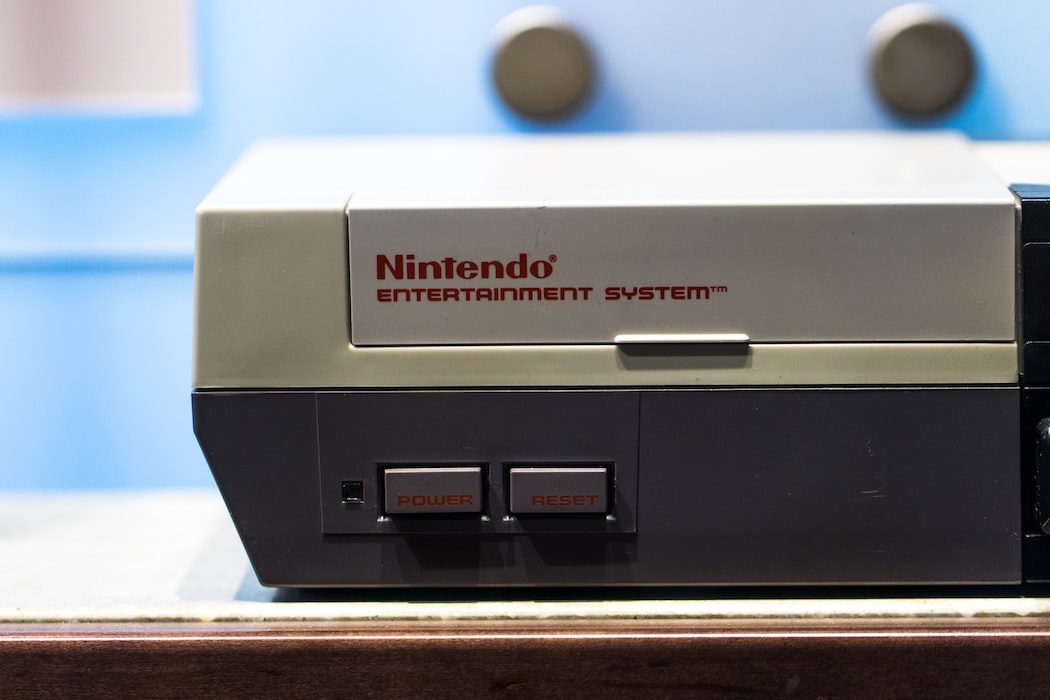 Godzilla: Save the Earth (PS2 and Xbox)

When it comes to video games, graphics and action are must-haves. This is one feature that the 2004 Save the Earth game for PS2 and Xbox had going for it. Bringing monsters to life was the goal of this Destroy All Monsters Melee revamp. Continuing with the popular modes and adding characters like Mothra and Battra to the mix of those already found with its predecessor, this game offered a newer level of fan play. This newer version provided a smoother view and boosted graphics design that had players stomping around with the best.

Though the graphics on this one were not as good as its 2004 counterpart, the 2000 Destroy All Monsters Melee held its own and brought stunning graphics for its time. Players in this game, get their fan favorites and the chance to destroy the city with the best of them. With a 3D city to destroy and building throwing monsters, this version is a top contender in the best Godzilla video games. Playing this game alone made for hours of fun, adding in multiplayer mode, allowed players to enjoy new levels of destruction.

This 2007 release was available for play on some of the favorite consoles of its time, including DS, Wii, and PS2. Filled with all of the characters fans clamored for including the original Godzilla, Rodan, among others, this game allowed players to destroy the town with the best of them. While the graphics were not as sharp as some others of the time, the game was highly popular and gave Godzilla lovers their monster fix.

If monster games and Godzilla are what you need, then these are some of the best games to check out and enjoy yourself. While waiting for the next best Godzilla video game to be released, take a peek at what the old ones have offered fans of the greatest monster of them all.

n0ice. I think Monster of Monster's main claim to fame is the creepypasta made of it.

And I actually have a Wii version of Unleashed.

I'll never forget getting duped so hard buying the PS2 version of Unleashed... worst port ever. So much disappointment.

The wii version of unleashed is ridicoulously fun.

It reminds me of Smash Bros but with Godzilla

I main as Mothra in unleashed, not Rodan surprisingly.

Interesting. I use Gigan a lot.

But on the PS4 and I have the full game

Godzilla 2015 is the only one I have and whilst it's not perfect it is still pretty fun to play. The controls and movement speed could be better, but the roster of monsters and the ability to upgrade them is awsome.

Compared to other games like Godzilla: Unleashed, Godzilla 2015 is definitely my preferred way kaiju games should be handled in the future.

I grew up playing Destroy all monsters and Save the Earth so those are my favorite and I think objectively pretty close to the top in terms of quality for the time of their release.

The best one by far (in my opinion) is the one for the PS3 and PS4, and even if it was poorly received by general audiences, it is still a fun game to play.