IDW Publishing, responsible for a ton of iconic Godzilla comic series, will be releasing a new series entitled Godzilla in Hell. If the title didn't give it away, yes, Godzilla will be battling the forces of evil in the deep, dark depths of Hell. Godzilla in Hell will be a 5 issue miniseries with the first issue being done by Based Stokoe and later issues by Ullyses Farinas, Dave Watcher, Erick Freitas, Brandon Seifert, and Bob Eggleton (the writer/artist of "Godzilla Like's to Roar" and "Who's Afraid of Godzilla"). Check out a preview below! 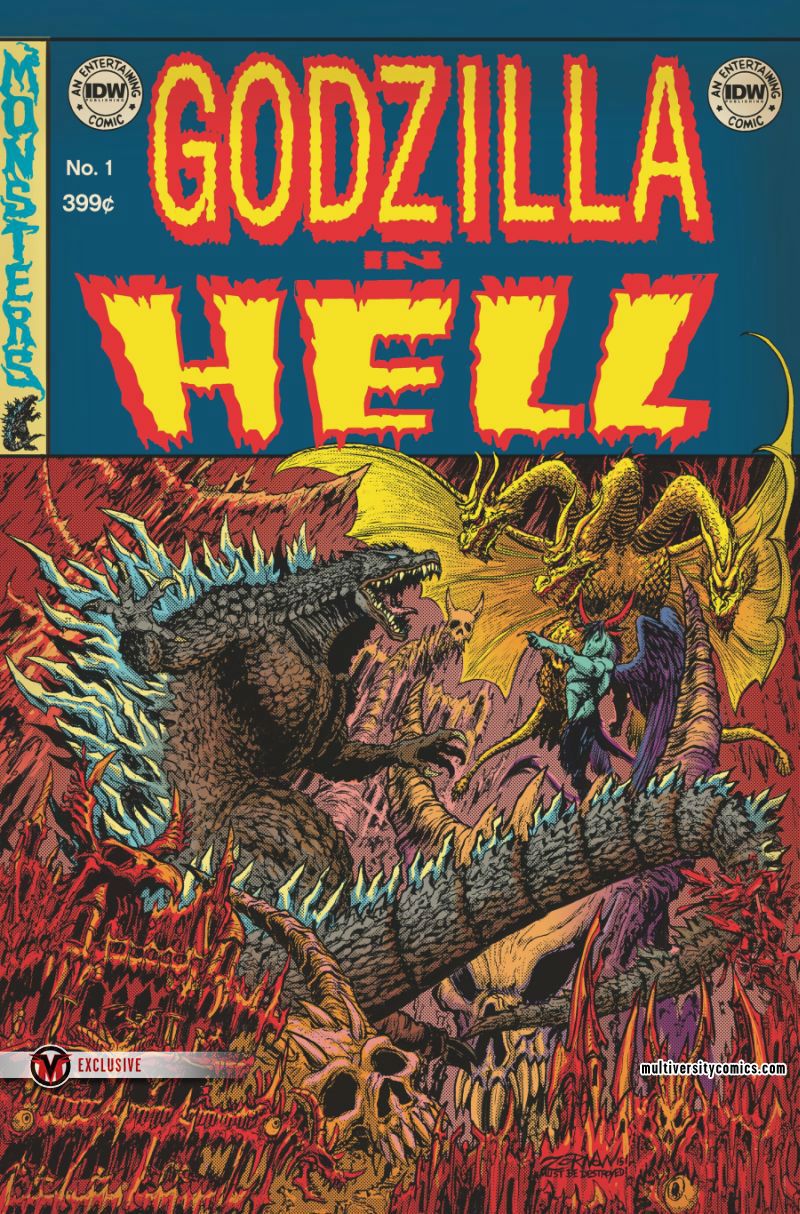 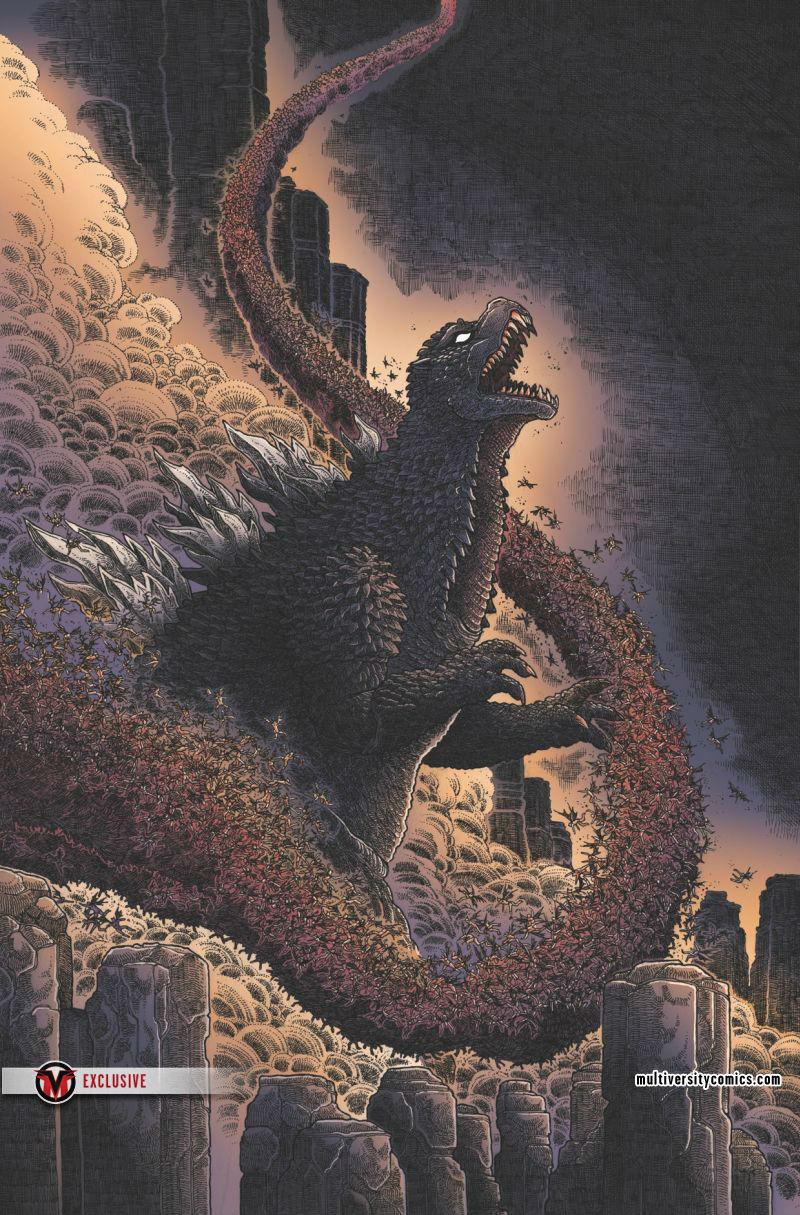 Special thanks to Duratok for sharing this with us in the Godzilla forums! Will you be getting this new series? Let us know in the comments section!

This is gonna be awesome!  Godzilla meets Dante's Inferno!  Perhaps we will finally get the long awaited battle between Godzilla and the Devil (which for those unaware, was rumored to be an actual film in development in the 1970's, but turned out to be an unsubstantiated rumor).  I cant wait!!!!

@Danzilla, that's pretty sweet. Didn't know about that rumor - would've been interesting for sure

We're finally going to get Demon Godzilla, this is going to be epic!