Hideaki Anno, co-founder of Gainax and best known as the creator of Neon Genesis Evangelion, recently voiced he was content directing one Godzilla film. Anno commented on the prospect of returning, “I'm good. It'd be more interesting if they changed directors. Toho won't let me do it. There'd be a lot of difficulties."

Anno didn't address the specific difficulties that he would have, nor why Toho supposedly won't “let him do it,” but he did assure Evangelion fans that the final film of the Rebuild of Evangelion series is coming. “"I'll work hard on it,” he said, “As a matter of fact, I'm already working hard on it."

When asked if a Shin Godzilla sequel was in the cards, he simply brushed, "It's not for me to decide. Ask Toho." The film's lead actor and supporting stars, who were also present for the screening, expressed a great desire to return for a sequel. “I want to do [a sequel],” said Hiroki Hasegawa, who play's Deputy Chief Cabinet Secretary Rando Yaguchi, who pushes through outdated rules to discover Godzilla's weakness, “Watching it with the audience was the only time I felt that the movie was really done. There was such a sense of unity that I didn't feel it was me acting on the screen, and that was really fun.” 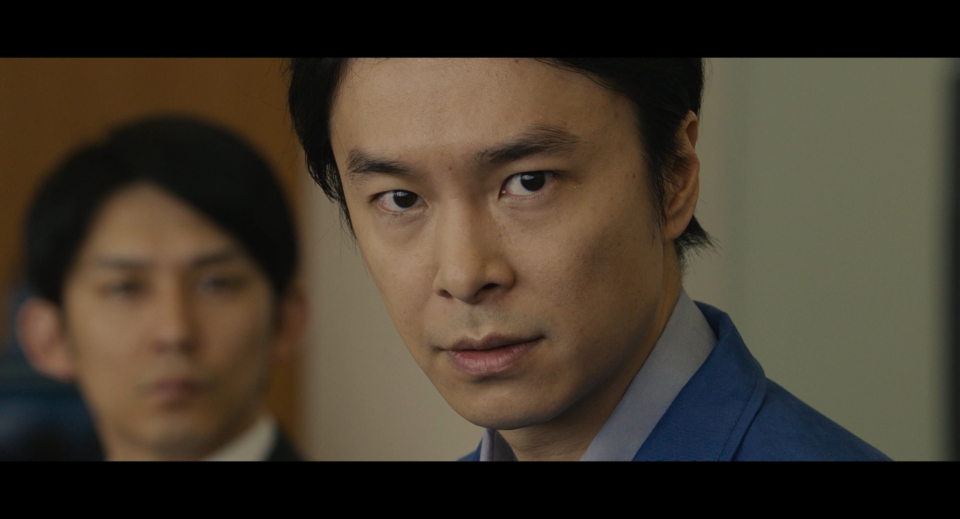 Anno didn't address the specific difficulties that he would have, nor why Toho supposedly won't “let him do it,”...

Perhaps he butted heads with the suits? It did sound like there were some stumbling blocks along the way making this and that they were working right up to the 11th hour. Maybe it wasn't all harmonious behind the scenes between the fimmakers and Toho.

^I can all but guarantee it wasn't harmonious. However I don't get the impression he was talking specifically about that.

It'll be interesting to find out (if we ever do), just what he was referring to.

Happy to see Anno~San is content with what he & his team pulled together for Shin-Gojirra despite problematic disputes here and there. Even more so that He & Gainax are gearing up to start putting most efforts into pre-production of Evangelion Rebuild 4.0 after the Second Season of FLCL comes out around Christmas!

At least we finally have confirmation Anno is finishing the Eva series (see what I did there?). I want to know what happens. Badly. I want to know how it ends. I feel like I've been waiting years for the next Eva movie (Despite the fact I've only been an Evangelion fan since not long after that Shin Gojira Evangelion cross-over poster came out. I had to see what all the hype was about, right? One of the best decisions I made).

I also think Anno is making a smart move. He's happy making one film and it was a monumental success. Why keep making more if you don't really want to? That would just ruin the quality of the movies.

I absolutely think that Anno could still have a hand in writing it, but that Higuchi might direct instead. Or perhaps Shusuke Kaneko, since he has a history with Higuchi from Gamera, could come and direct off of an Anno script? Or perhaps another talented director would want to take a swing.

@KingKaijuGojira - I first watched Eva back... 14 years ago? and I waited three long years for them to release Rebuild of Eva 3.33 in America after seeing 2.22, and it was such a mind-frak that I'm DYING to see where 4 takes it. It could make it or break it!

Also just pointing out that Anno declined to direct Shin Gojira in the first place, so he could always change his mind!

Aww if that is the case...well there goes a new series :(

If he would like to direct a sequel and build on the story in Shin Godzilla, and, whatever differences he may have had with management can be worked out, I'd like to see Anno come back. With Shin Godzilla's critical and commercial success, I'd say he's got a good degree of leverage.