NECA will soon unleash another classic version of The King of the Monsters with their 1954 Godzilla. Set for release this September, this amazing figure is based off the original Godzilla film, which starred Raymond Burr. Goji features a classic black and white deco, multiple points of articulation and is the ultimate take on Toho's iconic monster.

Celebrating the most famous kaiju of all time, we go back to the beginning of the classic decade-spanning Godzilla franchise!

This version of the beloved monster is based on the original black-and-white Godzilla movie, released in 1954. The figure stands over 6″ tall, with a head-to-tail measurement of over 12″ long. It features incredible detail, a bendable tail and nearly 30 points of articulation! 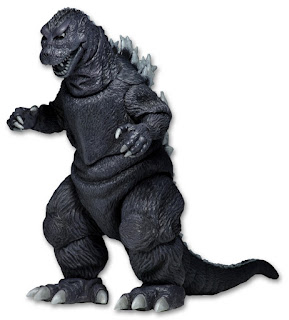 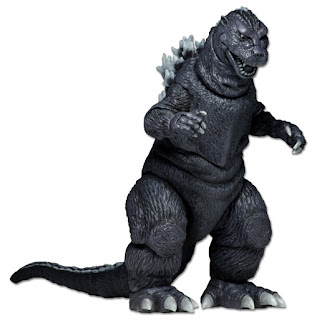 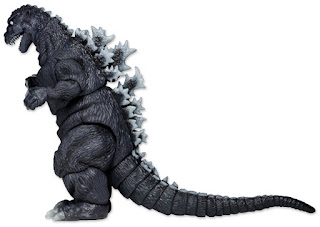 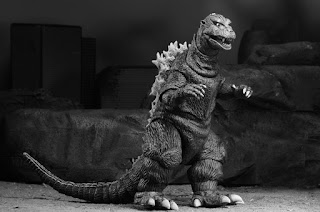 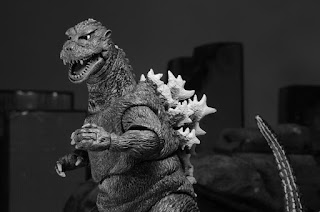 Godzilla has been battling monsters and toppling cities for over six decades, an this figure pays homage to where it all began. Before saving San Francisco from mutant insects or thrashing his laughable Tri-Star counterpart, Godzilla was a threat to all mankind, a symbol of the dangers of atomic power and warfare.

Celebrate this cinematic symbol, and his 61 years of terrorizing Tokyo, with this amazing 1954 Godzilla figure from NECA. Look for it to stomp into stores this coming September.

Until next time, Infinite Earths fans!