A new batch of set photos from Godzilla vs. Kong have been revealed! The images appear to showcase some of Monarch's new defenses that may be used against the Titans in the film. Note that these images aren't new in the sense that filming is still underway, but in the sense that this is our very first look at the photos. Hopefully, more images and other promotional material will be released soon as marketing starts up. You can check out the photos for yourself below. It's always interesting to see what goes into making the movie and how many people work behind the scenes to deliver what we eventually see on screen.

I wonder what those big winches are going to be used for... 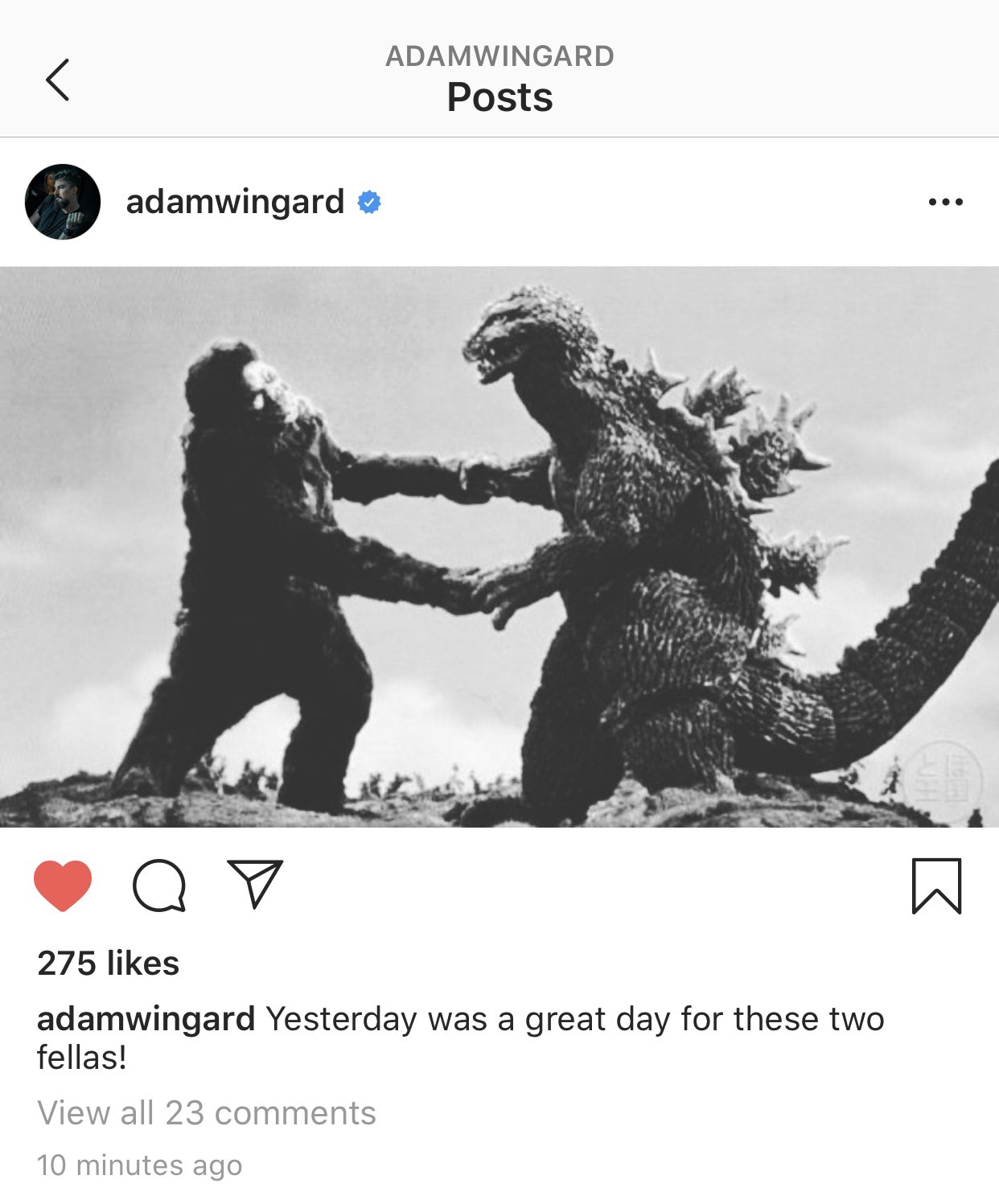 when this will release ?

Trending Articles
Forums & Community
Them! Is Getting A Remake. 435
Godzilla Series Tier List 1,733
the many strange faces and forms of eva-01 merchandise 627
Will the new sequel Godzilla and Kong most likely involve romance or not? 6,549
Is this real? 889