Is there anything you thought the 1998 film did was good?

I think Zilla is a well designed creature so I think it has made a nice edition to the Godzilla monsters.

PICK YOUR TITAN
12 Responses to Is there anything you thought the 1998 film did was good? Yes I think the movie was just the creation of a new monster and Zilla is a good one as an enemy not a main character haha.

Gave Toho a new monster, even if he/she/it was only in one of their movies. Lel. the end was the best part

GodzillaMember5639 XPMay-19-2014 5:45 PMKAIJUJIRA - I believe 'Zilla's design was quite interesting. I also enjoyed the simple, whirl-bang plot that was used - it was a straight-forward adventure ride! :) 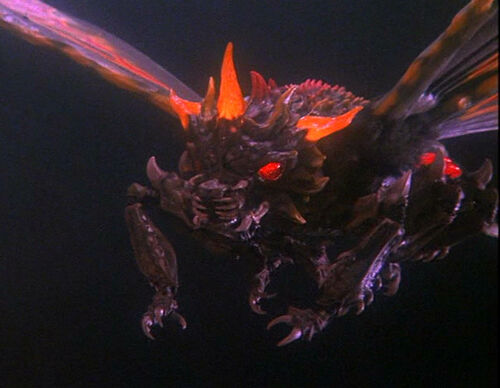 The movie was alright, just not as a Godzilla movie. I think that it would have had a better reception with kaiju fans if it had been named something else, I personally have always reffered to the movie as Igunadon. At least we got that cool animated series and someone to replace Gorosaurus in Final Wars.

One thing that I believe this film and Godzilla 2014 did a good job of is showing the size and scale of the monsters. You can say all you want about Zilla, but the way the film was shot and the angles used REALLY made Zilla feel gigantic. The scene that points out the most to me is when Zilla uses it's "heat breath" for the 2nd time in the car chase. If you just pause it and look at his body compared to the buildings around him he's gigantic!

I think the movie did something right; Made people DEMAND a better movie.

I'm partially serious with that (seeing as I personally love that movie for what itself). Personally, I feel that the movie did one thing incredibly right; It showed us the true scale of the creature, as TarrellZilla said.

It encouraged Toho to make more real Godzilla movies to try and repair his reputation, it spawned Godzilla: The Series, and it provided us with that hilarious "fight" in Final Wars. That's about it. 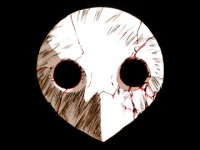 98 introduced a lot of things. Zilla started the trend of having just the dorsal fins stick out when he swims. And the following wave he creates. Which was used in several of the millenium movies. Some of Zilla's roars were used in Godzilla 2000.

Zilla gave us Zilla Jr from the cartoon series, which is so much better than the movie. But the 98 film will always have a special place for me.

I thought the film's first act was the best part. Mysterious and oddly promising. Then once we get to New York the entire movie takes a nose-dive into representing the absolute worst of 1990s blockbuster filmmaking.

The only thing I really liked was the destruction.

The only thing I really liked was the destruction.