Anguirus. First an enemy, then a best friend, ally, and only monster to talk to Godzilla in Godzilla vs Gigan. Beloved by many, Godzilla's first fight, and one of most wanted kaiju in the sequals. Join me ine rememberance of this great kaiju, and may he be in Godzilla 3. Share your favorite moments, fan-art, and other great things about this monster. Anguirus, the only monster dedicated enought to helping Godzilla to hold on to Ghidorah's neck while he is flying. 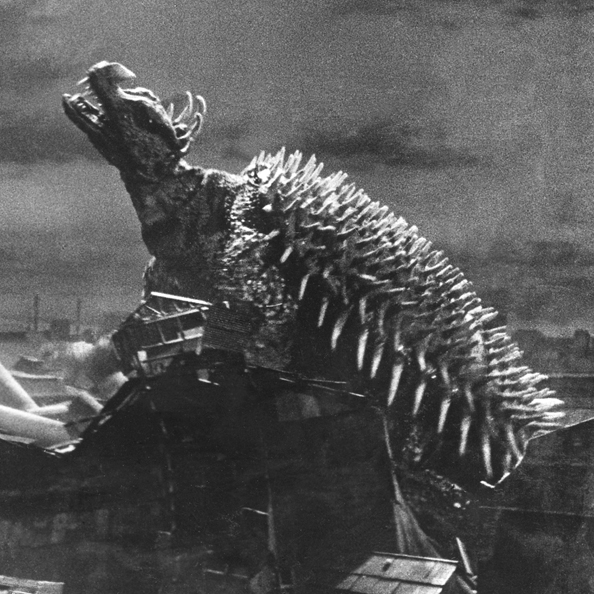 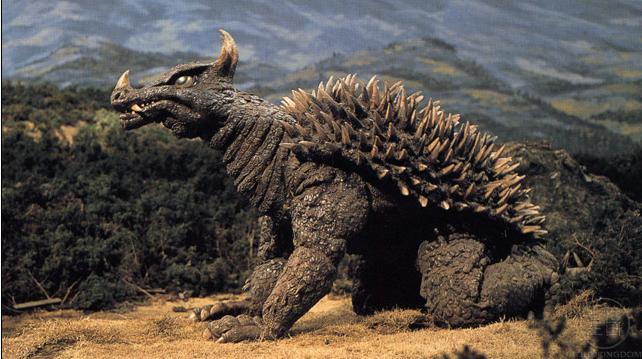 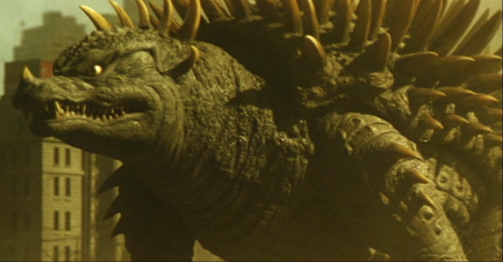 May you always be in our hearts, and potential sequals.

PICK YOUR TITAN
12 Responses to Tribute to Anguirus

R.I.P Anguirus, may your Armadillo soul be forever in Toho and Legendary's monster list.

I always thought he was better partner/friend than Rodan. Something about seeing them together fit right. He's my #2 fav Kaiju (#1 Godzilla). I hope that he makes an appearance in the new series. Too cool of a monster to pass up

Anguirus, the greatest of all underdogs. Never back down! Never...back...down!

So close, just so close to a ne wmovie with Varan.

Just curious, did something happen? I mean, we saw him no more recently than we saw Godzilla before the new movie and word on the street is Legendary snatched the rights to use him early in the game. It's no anniversary that I'm aware of. Is there a reason we're treating this thread like a funeral?

GMAN2887 - I was wondering the same thing. I intendid to ask if Anguirus had been slain by some other monster in a production of which I wasn't aware.

Personally I always felt Anguirus was a worse version of Rodan. Not saying that I didn't enjoy him, but he's a weak monster and his title as "godzilla's best friend" ia debatable.

I don't understand why people think anguirus is gone forever. He'll be back, don't worry about it.

Anguirus came in 1955, I have no patience to wait 3 months Anguirus is the reason I fell in love with the series, he will always have a special place in my heart