What if new TOHO Godzilla had these special effects? Many people have been talking about whether the new TOHO Godzilla movie should use suitmation or CGI, and I was thinking that maybe this blend the suitmation/CGI for the live action Attack on Titan movie might work well. There's no official trailer yet, but here's a Subaru commercial featuring the Titans.

Some shots are better than others, but overall I think the effects are decent, and hopefully they would be even better in the actual movie (which I think TOHO is producing). Below are some images to see how this commercial was accomplished. 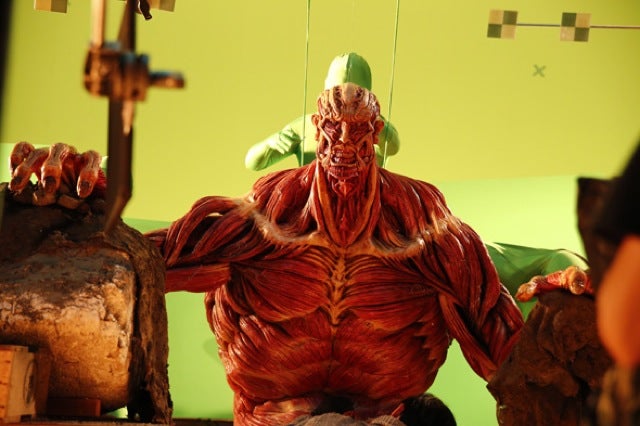 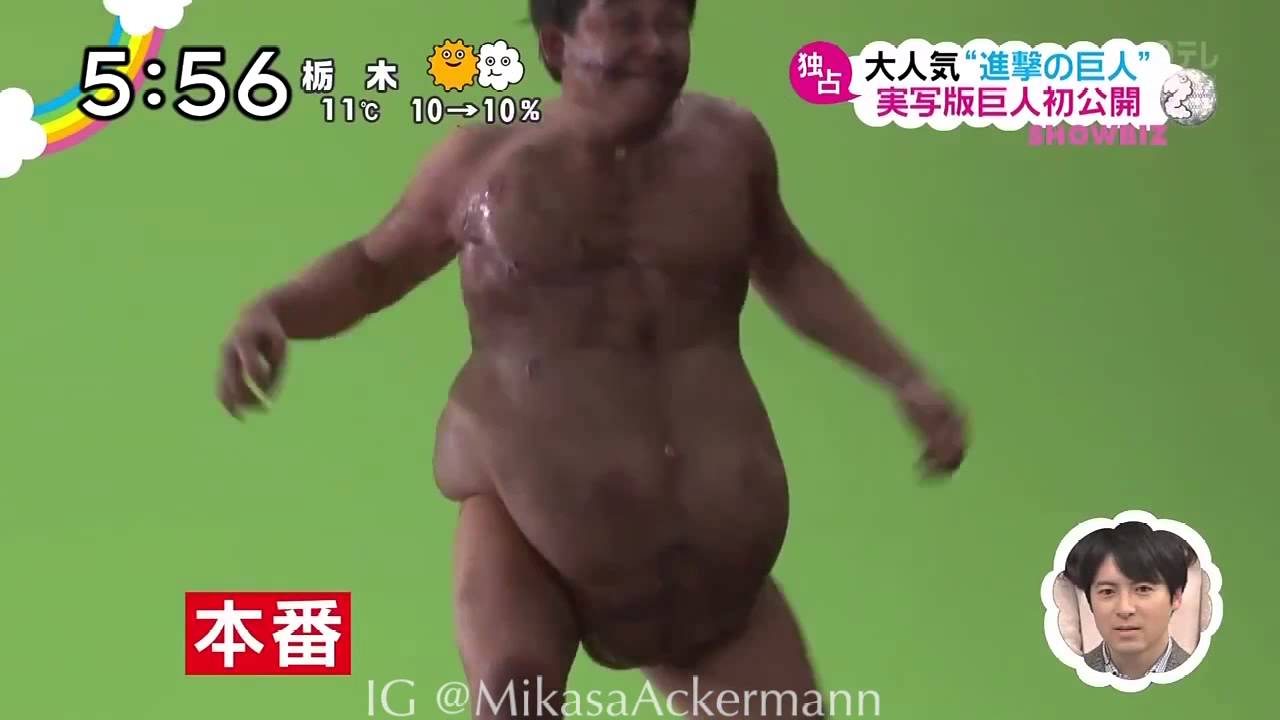 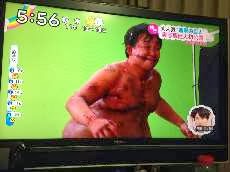 PICK YOUR TITAN
10 Responses to What if new TOHO Godzilla had these special effects?

Shinji Higuchi supervised that Suburu commercial. He's also directing and supervising the special effects for the Attack on Titan films.

Most fans know Higuchi as the special effects director of the Gamera Trilogy. His name's been thrown around a lot lately on Japanese forums as a possible candidate for Godzilla '16.

SOLOMONSTER54 - Wow! Those are very convincing special effects! I'd definately like to see that quality of combined suitmation, puppetry and CGI in Toho's upcoming Godzilla film! Thank you very much for sharing this with us! :)

Yeah, I would really love Shinji to do the effects. He'd be perfect!

I think that Shinji Higuchi would do well for Godzilla effects. Just look at the Gamera Trilogy.

Yet there was never a, "Canon" Live action Dragon Ball film...

Dude... I thought the thin one and the fat guy were CGI! :O WOW!  That's impressive!  If there is one person alive today that proves that tokusatsu is viable in the modern world of motion pictures, it s Shinji Higuchi.  I got to meet him a few years ago, and he had some amazing stories to tell.  I think he needs to be the guy for the new Godzilla.

Please Toho, make it so.

I would love for Shinji Higuchi to helm the special effects for the upcoming Godzilla 2016 film!

A blend of Practical and CGI effects, Practical holding dominance.

The practical effects work in that commercial is impressive and does show practical effects can work with computer effects and blend together well.  My opinion on how much practical versus digital effects Toho should use I think if they go mostly practical because they believe it will create the best looking monsters on their budget then fine but if they go with the suit just because they have always done it that way and they don't want to change I think thats just lame and lazy.  Technology should evolve and there is nothing wrong with modern filmmakers taking advantage of the vast improvement in digital technology.  While I know Toho can't compete with Legendary in terms of budgets I hope they use more digital work.  At least so Godzilla can turn his head

It would be awesome. I can assure all of you guys that this movie will be awesome.

I know it's Godzilla, and he's always awesome, but we may have an upcoming movie with the best SFX so far.