Rhodes Reason Passes Away at Age 84

A bit of sad news to share with you all… on the heels of losing Kawakita-San earlier this month, we have now lost another Kaiju alumni, Rhodes Reason.

Brother of cult actor Rex Reason (The Creature Walks Among Us, This Island Earth), Rhodes reason stared in over 230 films, TV episodes, and plays over the years. We monster fans, of course, will always remember Mr. Reason for playing Carl Nelson in 1967’s King Kong Escapes. Fun fact: Reason was the only actor to redub his own voice for the American release, which featured only two other actors doing the male and female voices. (The guy doing the make voices was voice acting legend Paul Frees, who did a lot of voice work for Rankin/Bass in the 1960’s).

Reason was always good to his fans, granting interviews and appearing at a G-FEST several years back. He recounts his memories in an extended interview in Stuart Galbraith IV’s book “Monsters Are Attack Tokyo!”. 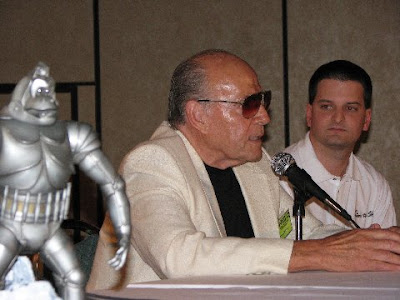 Rest in peace, Mr. Reason. You will be missed. 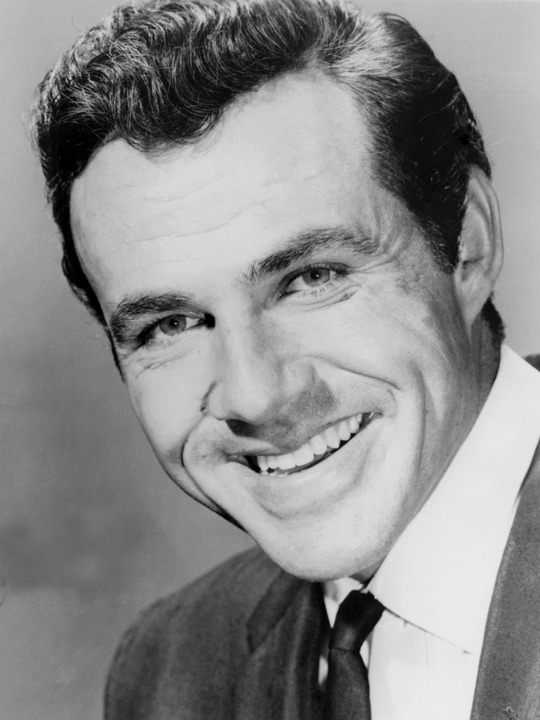 I just saw this before finding your post. Indeed we seem to be losing generation after generation of men and women who were part of this genre and it's not sitting well in the pit of my stomach. Prayers to Mr. Reason's family.

I agree with Gman, it's really overwhelming. Rest in peace, Mr. Reason. :'(

This is sad news indeed. Since I just bought King Kong Escapes, I will watch it in his memory. RIP Rhodes Reason.

The great and beautiful expanse of stars and galacies that composes the whole of our wondrous universe never allows anything to be wasted - including the energy that gives us life. Nothing ever truly dies; it only changes from one state to another. We can not see the air we breathe, but it is always present. The same is true of life - regardless of the state it occupies. Mr. Reason, like all others whom have gone before him, has always existed - and he will always exist. His thoughts and memories continue, just as the residual energy after a bolt of lightning or the collapse of a star continues to expand outward for eternity. We are only the temporary owners of the particles that compose our bodies, the very matter that was created billions of years ago at the very birth of the universe. However, we are the permanent owners of the energy that animates those particles while we physically live. As such, we are all an eternal part of creation.

Ugh! I bloody spelled "galaxies" incorrectly! I am such an oaf! :(

@Something Real, that was beautiful. :')

This is getting worse as the days pass. Our generation of monster movie people are dying.

Never seen KK escapes but sad that I couldnt watch them before this mans passing RIP dear man.

^Do yourself a favor, mate!  Its incredibly awesome and entertaining, one of my favorites!

Trending Articles
Forums & Community
Godzilla Series Tier List 981
Will the new sequel Godzilla and Kong most likely involve romance or not? 5,056
Is this real? 788
Predictions for Godzilla 3? 1,321
LEGO Kiryu is running out of time! Please support now! 1,293