Who Is The Main Villian of Godzilla vs Kong? (Choose) (Possible Suspects)

(Credit Goes To The Owners) 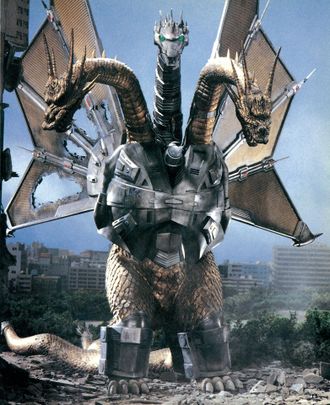 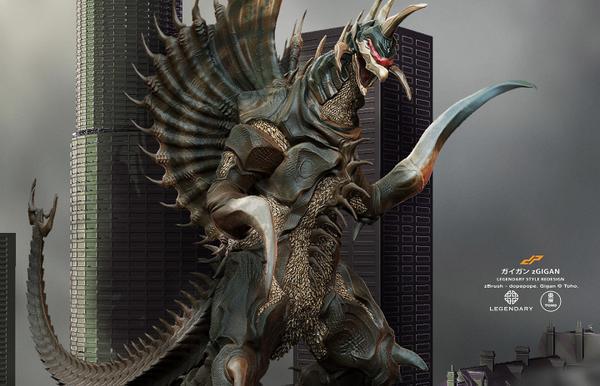 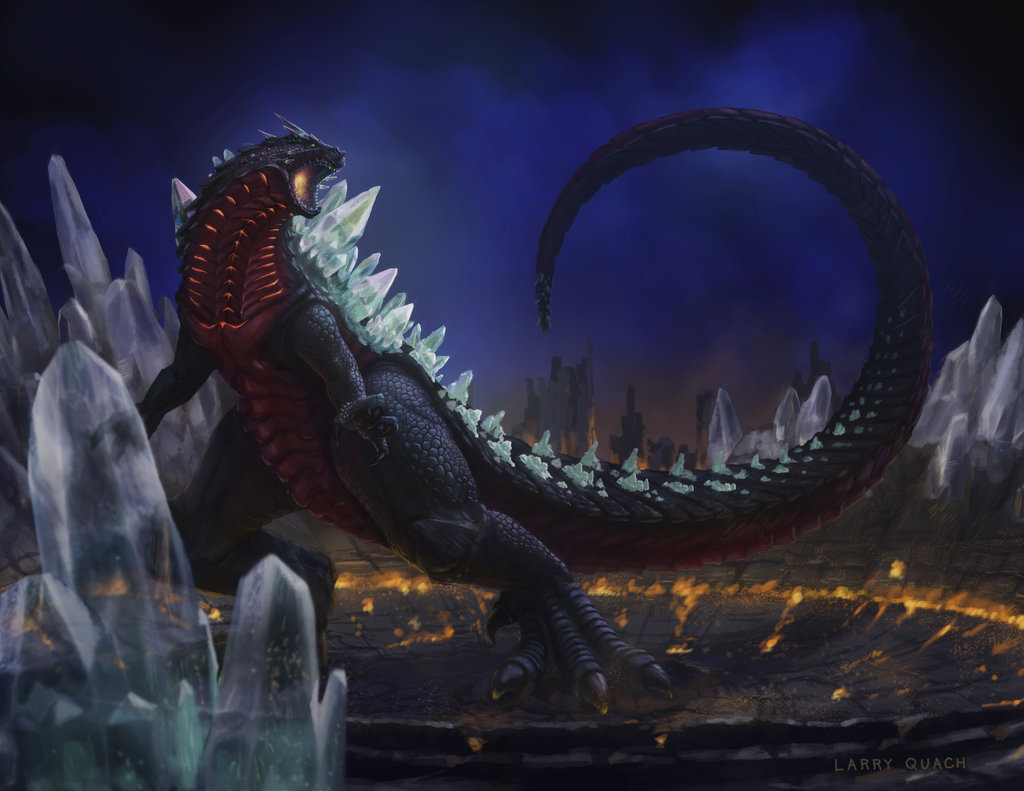 20 Responses to Who Is The Main Villian of Godzilla vs Kong? (Choose) (Possible Suspects)

Mecha King Ghidorah or Mechagodzilla. I think the first one is most likely, with Mechagodzilla a bit less likely, but still second most likely. I mean, Gigan and Biollante are possible, but needless expenses and I don't think that the general audience will like to see a plant thing to be the big bad of the movie, at least not until we condition them to weird stuff first lol. Gigan could make for an excellent villain for the future, he might even work in this movie, but he's too badass to be used yet. The general audience wouldn't be able to handle the sheer awesomeness of Gigan.

I want to say mechagodzilla but then again destroyah could be a product of Ghidorah's head and the chemicals from the oxygen destroyer. ^_^ I really hope destroyah.

I honestly think Destoroyah would be a waste of money and of a character, he should be built up for one of the last movies.

I want to say mechagodzilla or mecha king Ghidorah but I've heard some say mechani kong might be because it would be easier.

Mechagodzilla is one thing but I just don't like the design of Mecha Ghidorah. I would rather that King Ghidorah regenerate his whole body from his severed head than being grafted on to a machine

An original kaiju villain would be nice but for Toho monsters..

I'm thinking the main villain will be a Human character, with no true Titan villains.

However, if it had to be anyone outside of this list, I feel that Mechani-Kong would be a good choice, as it could be both an awesome return for an underrated character, and an unexpected surprise for everyone in general. (Plus in my opinion, it could add more to the conflict as it can initially manipulate with Kong's emotions and trick him into thinking it's another of his species [and possibly trick Godzilla as well], only to reveal its true form and get Kong to fight it and Godzilla with blind rage due to his anger and sadness, which [in my perspective] would end in Godzilla destroying both and staying King.)

The main villian is the idiot(s) who green lit this movie in the first place.

JK, but for real I want Destoroyah, maybe even Gigan. As much as I want all of these in the Monsterverse, I think adding any of them in GvK would be too soon. Mechagodzilla, Mecha-King Ghidorah need some groundwork first before just throwing them in this universe. Biollante, Gigan and Destoroyah are too good of a candidate for a potential Godzilla 3 and SpaceGodzilla just seems very unlikely because of his lack of popularity compared to the other choices.

If I had to choose 1 though, I would say Destoroyah because I really like this theory. Because of the effects of the oxygen Destroyer the last remaining Ghidorah head from the end credit scene could regenerate a new body to become the Monsterverse version of Destoroyah.

someone who agrees with me

Yeah, I wonder what MV Destoroyah would look like...hm.

Bruh,its Macumba who is the villain!