Rob Zombie will compose the score for Godzilla vs. Kong (2020)! Since Mecha Godzilla was Recently Confirmed to be in the Movie Godzilla vs Kong, Which is Coming out in November of 2020, Which Fan/Movie Concept Design would be the best for Him?

These are all Designs from Fans and Movies from which he made Cameos in. 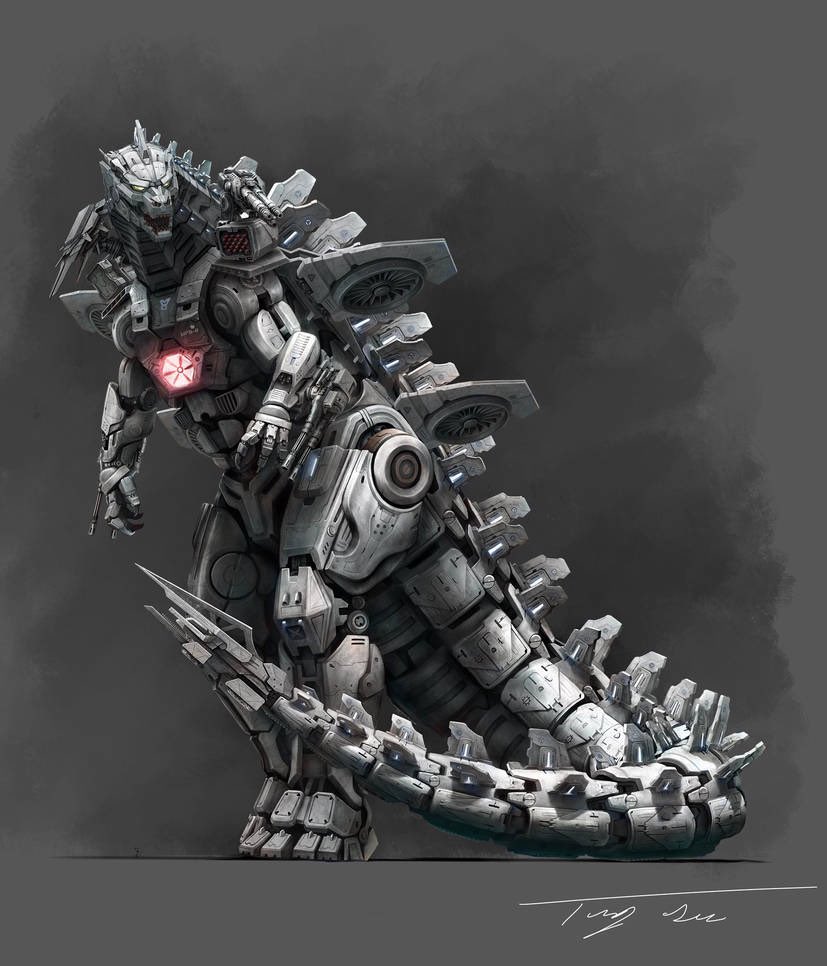 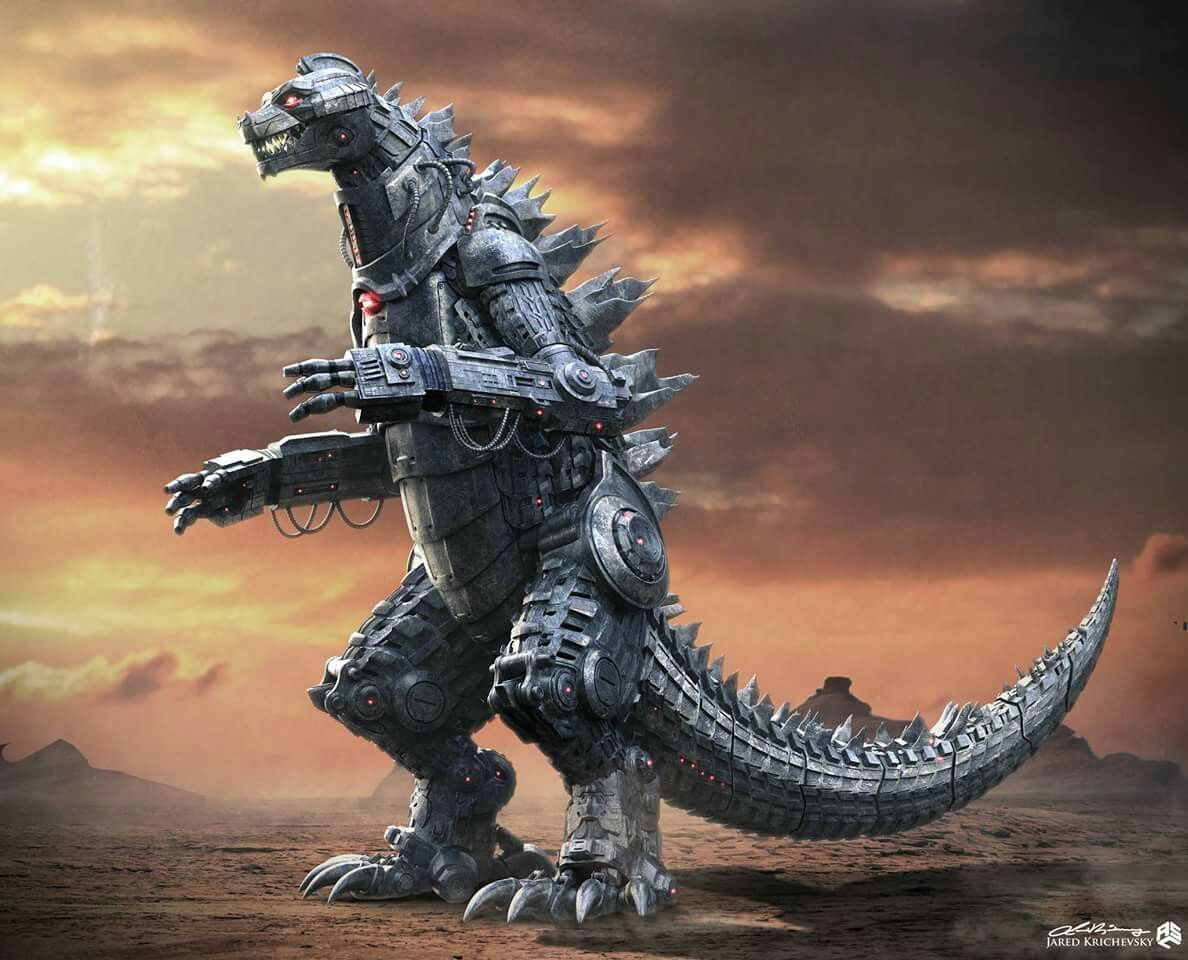 Concept 4 by IsaacBarnett on Deviant Art 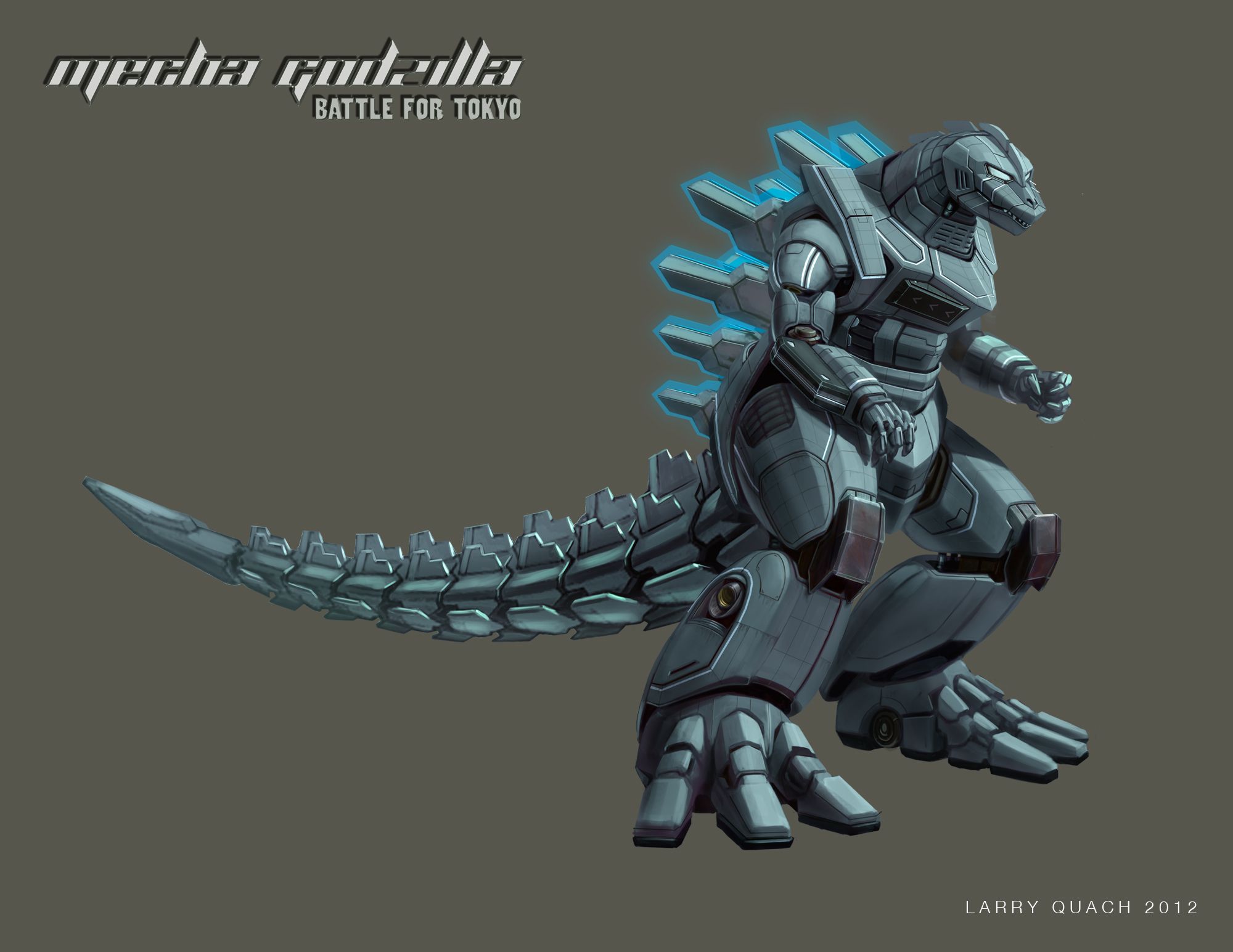 My favorite concepts are probably one or two, and they'd probably suit the movie best.

One, but as I said before, I like the Mechagodzilla design from Ready Player One.

I like the first and second ones (even if it's basically Kiryu), but given that we already know what the design will/would look like, isn't this just the least little bit redundant?

The second one is just Kiryu.

Concept 1 by Bischoff. The others look unfinished, too cartoonish or look like a Storm-trooper.

MechaG will look most closely like concept 4 in the film - but concept 1 gets my vote for what I personally would prefer to see.

Of course it's number 1!

Chris I dunno, MV Mechagodzilla to me looks kind of like the first one without the VTOL rotors, and with the RP1 MechaG's arms, and...I dunno, Raimi-era Doc Ock claws for hands? I dunno, that was the best description I could come up with.

I saw one person theorizing that MV!MechaG's arms are supposed to be modeled after Kong's.

Concept 1 is the best one.

Concept 3 is just RPO Mechagodzilla which has been already used in RPO. Highly doubt they would reuse its design.

Concept 4 looked cool and reminded me of those Godzilla vs (Insert Monster) fights by ASM.

Concept 5 I dislike intensely because it looks like something straight out of a Japanese video game rather than a high concept Hollywood film.

Really I do not like any of them as I would rather the mechanical monster is going to be Gigan, which will critically damaged in the film. then it will be salvaged and the tech used to make a Mechagodzilla in a Future film. Building a Giant robot is not something that is easy at all. to build the OS for a piloted version of MG you could use mocap like what is used in place of suit work of Godzilla. so i would rather see a CAD 3d model or the hydraulic frame work for Mechagodzilla.

Chris posted a new editorial: Rob Zombie will compose the score for Godzilla vs. Kong (2020)!

Gmkgoji commented on New Godzilla: King of the Monsters Art Spirits figures coming this October! from the Godzilla Movies website!

Gmkgoji replied to What is your favorite Godzilla mistranslation?

Flyleaf-Rapt0r started a new discussion: What is your favorite Godzilla mistranslation?

Gmkgoji replied to Which Cancelled Godzilla 'vs' Film would you have Liked to see the Most?