Which Gigan Monster Design Is Best?

SpaceGodzillaAdmin21803 XPJan-30-2013 9:57 PMTeam GhidorahGigan is one of Godzilla's most memorable foes. A Cyborg Alien equipped with scythes for hands and a buzz-saw on his front, Gigan is a formidable enemy. Gigan can also fly and teleport and shoot energy from its one eye. [center] [url=http://www.godzilla-movies.com/gallery/view/img/22][img]http://www.godzilla-movies.com/media/gigan_sketch_cards_by_nickshev-d2z9yko.jpg[/img][/url] [/center] In [b]Godzilla: Final Wars[/b], Gigan returns but with a slight upgrade. Gigan goes through two upgrades throughout the film to try and stop Godzilla - which ultimately fails. But, I want to know which Gigan design YOU like best and why? Do you prefer the classic Gigan Monster? Or the [i]Final Wars[/i] remodel? If you chose the [i]Final Wars[/i] remodel, then which upgraded version of Gigan do you prefer? The Gigan with Scythe hands? or the Gigan with Dual-Chainsaws? Have another look at some of Gigan's versions below: [center] [img]http://2.bp.blogspot.com/_gjmQmqvVKng/R1DpCMyDmaI/AAAAAAAAABk/vb-WrfJg28s/s1600-R/gogogigan.jpg[/img] [img]http://firemonster2000.angelfire.com/godzilla/FinalWarsGigan.jpg[/img] [img]http://media.comicbookmovie.com/images/users/uploads/39115/Gigan_Modified.jpg[/img] [/center] Let us know below!
PICK YOUR TITAN
29 Responses to Which Gigan Monster Design Is Best?

Mothra LarvaeMember0 XPJan-31-2013 3:18 PMI have to say i love the 2nd one of the three. Close to the original with a meaner look about him. I don't know what they were thinking in the 3rd pic.

SpaceGodzillaAdmin21803 XPJan-31-2013 3:56 PMTeam GhidorahI agree. The buzz-saw hands were a bit much, but I'm unsure about which Gigan version I prefer. I've always been a huge fan of the classic, but the [i]Final Wars[/i] Gigan definitely looked badass. It's a tough call for sure. I'm still not sure.

Mothra LarvaeMember0 XPJan-31-2013 10:51 PMI think the perfect Gigan would lay somewhere in between old school and final wars, a return to the original color scheme, but still the more updated frame Mothra LarvaeMember0 XPFeb-01-2013 10:12 AMI like the original Gigan best. The new one looks too much like some comic book supervillian.
\\\"Mankind has got to learn his limitations.\\\"

TitanosaurusMember839 XPFeb-02-2013 11:21 AMsecond one seems the best because it is still pretty close to the original but a bit meaner. or scarier whatever you want to say but that one capture my emotion best

Not a map, an invitation 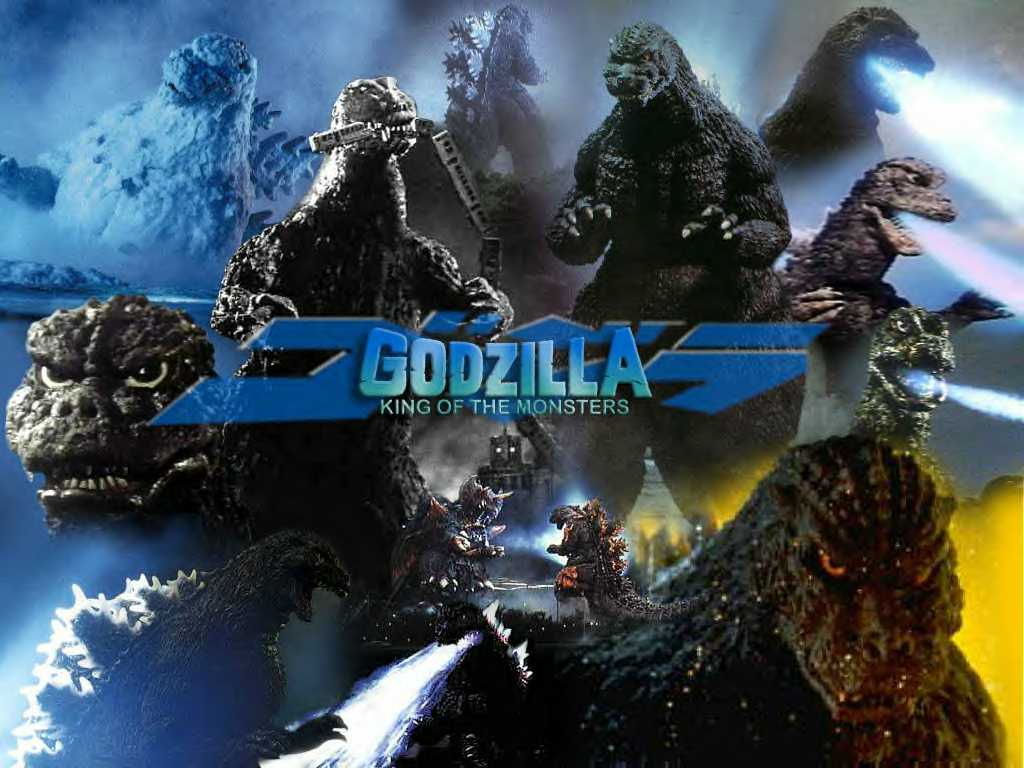 Mothra LarvaeMember0 XPMar-27-2013 9:38 AMI like the original the best. I watched Godzilla when I was four years old and Gigan was in it. Original definitely! Mothra LarvaeMember0 XPApr-27-2013 6:17 PMI like the second, 'cause it's still kinda like Showa Gigan, but it's badasser. That's a word now. Mothra LarvaeMember0 XPMay-01-2013 5:14 PMI always loved the 2nd design. I was never too big on the 1970's version, and The Gigan (the one with chainsaw hands) went a little overboard.

Mothra LarvaeMember0 XPMay-11-2013 10:26 AMi like the first version of gigan from final wars because he has the basic look of gigan but with some cool body features added. i didnt like the chaisaws added in his up graded form and while i like the original he doesnt look as cool as the second one.
KING KAIJU 1 small step for kaiju 1 giant step for godzilla!!!! Mothra LarvaeMember0 XPJun-18-2013 7:08 PMAll of the versions have their plus and minuses, I can't tell. Gigan always was a horrid threat, in my opinion, because it seems like a kaiju designed specifically to kill other kaiju. It's a walking circular saw with grappling hooks all over it. I shudder to think if they ever did an R rated Godzilla vs Gigan movie. But the monster itself looks better in Final Wars, however the designers forgot to make sure it looks like a monster and not a big human in a space suit. The problems I've always had with Gigan were things like the head isn't very monstrous, it looks more like a bird...and there's no believable way this kaiju flies, the wings are too much like fins. Not to mention that the hooks on its hands, and the dual chainsaws, were ridiculously too big and clumsy. Mothra LarvaeMember0 XPJul-10-2013 12:44 PMThe first had the most impact as when he came on the big screen I was saying "Whoooaaaaa!!!" I do like them all. The red look was awesome. Mothra LarvaeMember0 XPJul-25-2013 11:44 PMI like the original because of the techno-organic look to it. Mothra LarvaeMember0 XPAug-05-2013 4:17 PMThe second one. Much improved over beer-belly Gigan and Buzzsaw Gigan was just too much. Mothra LarvaeMember0 XPAug-05-2013 9:22 PMThe second one is great a mix of classic and future that one

first knight to the knig

Mothra LarvaeMember0 XPOct-24-2013 1:09 PMfor me its the second one its a really cool update for gigan but still respects the look of the original

Mothra LarvaeMember0 XPNov-07-2013 7:56 PMI really like the way the 3rd one looks, yet I'm also a big fan of the original (1st one). I will have to go with the original one, because the 3rd on doesn't look so realistic. Mothra LarvaeMember0 XPNov-14-2013 3:25 PMThe second one is the most effective to me 'cause of the grappling hooks he could fire to grab and then drag helpless opponents into his belly buzzsaw, it's just just that he went up against OP FW Godzilla.

The Final Wars Gigante with Scithes looks totally badass, the black and red LOL works, I dont like the original yellow and green. I also don't like Final Wars in general but Gigan picked up.

THE ORIGINAL GIGAN OR THE ONE WHO APPEARED ALONGSIDE GHIDORA IS THE BEST..NOT HATING ON THE NEWER VERSIONS BUT THEY LOOK TOO STYLIZED