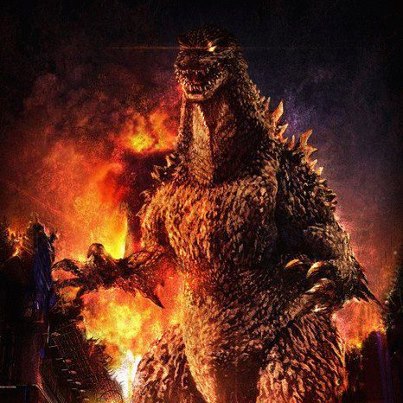 Mothra LarvaeMember0 XPFeb-09-2013 7:49 AMI thought Final Wars was a really good installment to the series. I did sense that the story was more on the humans since the world gets wrecked and all. I would recommend this movie to anyone who is a fan of Godzilla and whoever likes a good action flick. Godzilla is the main star in this movie and he just dominates!

Mothra LarvaeMember0 XPFeb-14-2013 11:20 PMNot until I started posting on forums and joining some Godzilla related discussions on facebook did I realize that there was so much Final Wars hate out there. Sure, it had it's problems, for instance trying to cram so many monsters in one movie and not giving enough time for most of them to have a decent battle, but i didn't think it was as horrible as some people make it out to be. Toho tried. They might have been able to do better, but they didn't all together fail. I loved seeing all of the updated kaiju appearance, especially those who we hadn't seen since the Showa era. And even if the human story line was an Independence Day/Matrix/War of the Worlds knockoff, I enjoyed it. So, cheers Final Wars, for being the finale of and a solid entry in the sometimes messy Millennium series. I'll drink to that. Mothra LarvaeMember0 XPMar-23-2013 11:32 PMI loved this installment. The plot was better than usual, great soundtrack, lots of monsters, good comedy, great themes, and then there's Godzilla marching around the world kicking ass. The alien leader's fits of rage when Godzilla was defeating his monsters were just hysterical. 5/5. A refreshing installment in the series.
"Listen kid, there's two things you don't know about the Earth. One is me, and the other is... Godzilla."

Mothra LarvaeMember0 XPMay-08-2013 3:32 PMThought that it was OK, I agree that the monster did not get long enough to have a decent battle. I would have liked more focus on the monsters and less on the people. I did however love seeing Godzilla beating Zilla. I hated the 98 american remake so it was good to see the King get some revenge.

Mothra LarvaeMember0 XPMay-13-2013 3:48 PMAll I'll say about Final Wars is that it was great fan service and a great movie, but I expected a bit more in the emotional department from what was to be Godzilla's "last" film.

Mothra LarvaeMember0 XPMay-14-2013 9:44 AMi thought godzilla final wars was one of the best godzilla movies and it's one of my favorite movies ever made. what i liked about it was that the godzilla suit on there was one of his best looks and i like that he fights zilla. i also like the alien bad guys and the emense action. what i disliked was that the fight between godzilla and zilla was not long enough and that it needed more plot development.
KING KAIJU 1 small step for kaiju 1 giant step for godzilla!!!!

Mothra LarvaeMember0 XPJul-07-2013 3:43 PMFinal Wars was like a crazy anime movie turned into live action, with a Godzilla movie weaved in. It's so off the wall, I love it! In my top 5. Mothra LarvaeMember0 XPJul-08-2013 8:40 AMFinal Wars may not be a bad movie, but to me, it's a bad Godzilla movie and a horrible finale film. Toho went into it knowing they wouldn't touch the character for 10 years and that's the last thing we got. On the whole, I feel like the Millennium series was weak, no continuity, constant reboots, I don't know why it went like that when the Showa and Hesei eras flowed so well within each other. Final Wars put too much emphasis on the humans for me, and being a Matrix meets X-Men type story just killed it, it felt very unoriginal, the lead actor even looks like Keanu Reeves. When we finally get Godzilla action, it's rushed and boring, and then the big fight that does get interesting features the worst Ghidorah design of all. I think the movie might feel ok and more like a modern Godzilla's Revenge were it not for being the finale. I think a lot of people are eager for Godzilla 2014 because it's been a long time since we got a really good Godzilla and the last one was weak. Mothra LarvaeMember0 XPJul-09-2013 6:32 AMNot only is this my favorite Godzilla movie, it's also my favorite movie overall. This movie has almost everything I could ever want in a G movie: Epic monster fights, worldwide destruction, an amazing soundtrack, monster and human characters that I could root for, unforgettable scenes, good humor, cool monster designs, and of course an awesome looking Godzilla suit. I know that some people wish that the monster battles were a little longer but I think it made Godzilla look a lot more powerful against some of his enemies that gave him a hard time in the past which I enjoyed. However I do wish that they focused more on the monsters than the humans but it isn't that big of a deal for me. It doesn't need to be 100% perfect to be the best of the best, I love Final Wars just the way it is. All the Godzilla movies are awesome but the ones from the Millennium series are even better in my honest opinion and Godzilla: Final Wars is undoubtedly my favorite Godzilla movie ever made. Mothra LarvaeMember0 XPJul-23-2013 2:29 PMi think it may have been ONE of the best but not THE best, i dont really care if the battles were rushed and i realized that they made this movie in under a YEAR because in the middle of filming Tokyo S.O.S they started filming GFW. it was a great godzilla movie and action flick i think it was a bit of a good finale

BaragonMember425 XPOct-08-2013 9:55 AMSuits looked great, acting was decent, and soundtrack was good. Now to how I really feel. When i heard about final wars I was extremely excited. A remake of Destroy All Monsters essentially with a more updated monster roster it's something we all dreamed about for years. Sounds great on paper, but seeing the film was a real let down, especially as a so called finale. Granted I don't think the millennium series could ever top the heisei finale of Godzilla vs. Destroyah, but they could have at least tried. The human aspect has wayyyy to much emphasis with the human fights lasting longer than 90% of the monster fights. The monsters in general were all extremely weak besides godilla when compared to their former selves. So to see godzilla finally fight some of these monsters that I'd been wondering about ever since I was a kid(Zilla. king ceasar, rodan) it was a big let down. They seemed like they wanted to fit in so many monsters that it made each individual fight horribly short and anticlimactic. Godzilla was finally going to fight some of his old friends who in their own right were very strong and it got shoved down to a 3 minute fight where it's not even a competition. Overall it's an enjoyable movie if you hadn't been a die hard godzilla fan for very long before watching it, but as a fan since 1992 it was a big let down as fights I'd pictured in my head came out stupidly 1 sided, and the karate matrix scenes seemed to be too large of a aspect of the movie. Was it a decent godzilla movie? Of course but as a finale(the finales of the showa and heisie are some of the best godzilla movies in my opinion) it was extremely weak, and really it's not wonder it did poorly at the box office in japan.

i got it for christmas and it has some of the best action in godzilla movies. 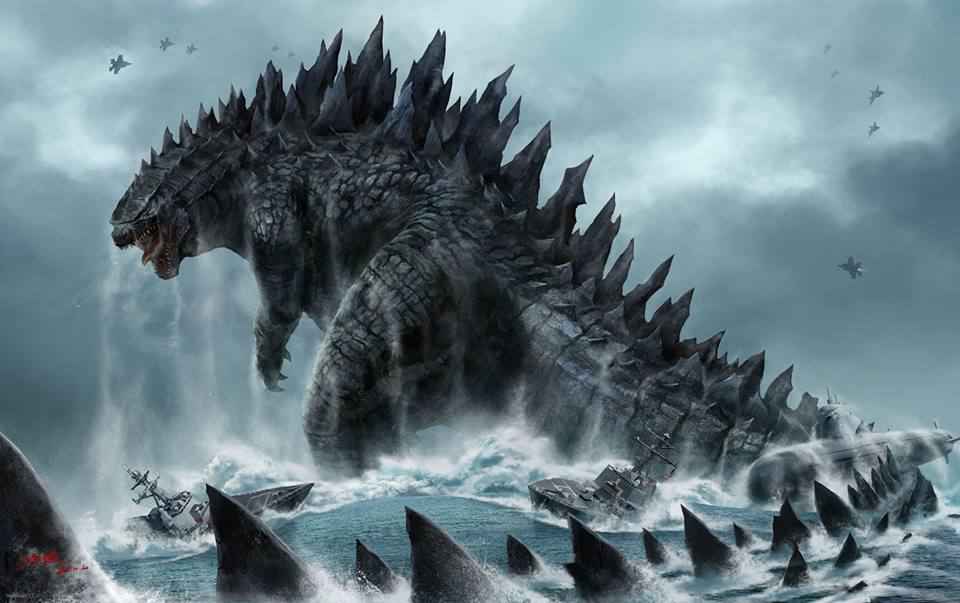 Trending Articles
Forums & Community
Will the new sequel Godzilla and Kong most likely involve romance or not? 3,678
Is this real? 656
Predictions for Godzilla 3? 1,171
LEGO Kiryu is running out of time! Please support now! 1,063
Are godzillas thigh fat 1,751