We've spent a long time piecing together Godzilla: King of the Monsters' production timetable. In January a local report from Atlanta hinted that the Godzilla sequel would be heading to the new BlackHall Studios in March. Last month My Entertainment World confirmed shooting would start in Atlanta, GA this June. And now, courtesy of Gormaru Island, we understand the film will be filming into October, 2017.

Until we know more details, there is no confirmation that the timetable is for both the Atlanta and Shanghai locations--Although it seems likely. Stay tuned for more as it develops. Big thanks to Gormaru Island for the information. 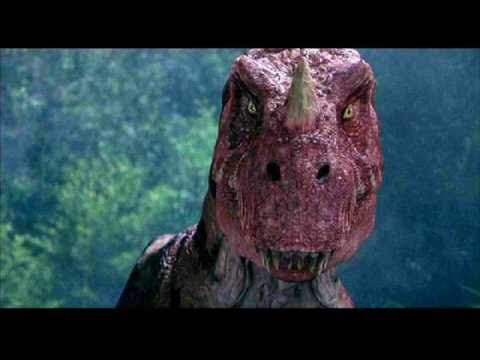 I live in Atlanta so I'm gonna try to get in as an extra!

There was an interview with Alex Garcia that said they are filming in Atlanta in June.

I'm very happy that the film is actually happening. I was beginning to wonder with the departure of Gareth Edwards and the sale of Legendary to the Wanda Group. So, any news about the filming is welcome. I'm beginning to get really excited about the sequel, although I think five years is a long time between films in a series. A new director offers the promise of a markedly different approach to the subject matter, the atmosphere of the film and the way Godzilla is portrayed.

I believe the concept of a "MonsterVerse" is brilliant, and not just for the potential of crossovers. This continuity could go a lot of places, God willing , especially given the source material.

Some non-spoiler photos, however vague, would be nice. But, there's no rush with about 744 days to go.

With Thomas Tull no longer at Legendary, I wonder what this means for the other producers from Godzilla, like Alex Garcia, Jon Jashni and Mary Parent? These came to mind because they're featured in the extras on the Warner Bros. Blu-ray.

@Jamaal, I think he is staying on as producer just for the monsterverse films.

Can't wait!!! I really hope they make him a force of nature in this film, one that will fight the military and attack the other monsters with ferocity.

That's good to hear about Thomas Tull. He's a fan and responsible for a lot the great spectacle we've had over the years.

I really can't wait to see what Rodan, Mothra, and King Ghidorah will look like in the movie.

To be honest when I first heard Michael Doughtery was directing, I was 50/50, primarily because of how Krampus turned out with mixed reviews but a film I personally enjoyed and thought that it was done pretty okay. When they announced the cast, I have some high hopes now, but it's just the writing for the cast members I'm a bit iffy about. The writing in most of the film's Doightery worked on is pretty good, but I really hope they don't make it turn out to be too much of a comedy like they did with Skull Island a bit.

But one thing I am mostly interested in is how they plan to incorporate Ghidorah in this considering Ghidorah was an alien monster and I don't see aliens coming into play of the #Monsterverse. But, hey, I'm very excited.