According to many articles across the web, the new video game, "Godzilla: The Game!" Will steer clear of any references to Nuclear Radiation.

I will be quoting from an article on USNEWS,

"Gareth Edwards, the director of the 2014 Hollywood Godzilla, also made a point to include backdrop references to atomic weapons and radiation.

But the game steers clear of the horror of both topics and Fujita is reluctant to explain why. What substitutes for radiation in the game is a reference to "energy," which Godzilla sucks up to gain strength."

Perhaps the Producer choose's not too talk about Radiation to save any Political issues and keep the game strictly fun. 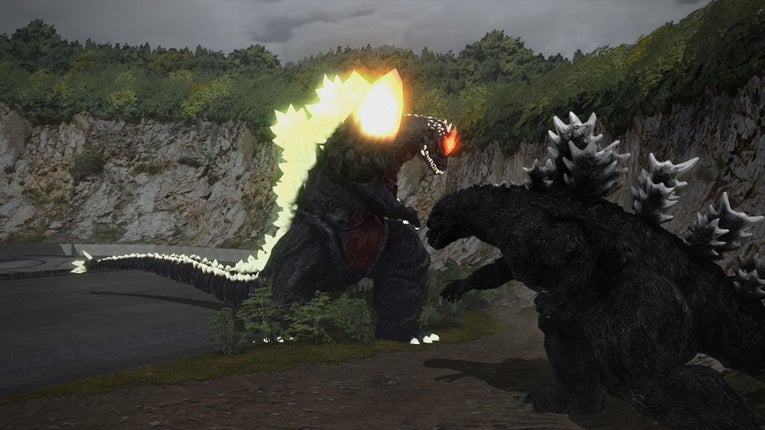 "We realize radiation is something that can never be disassociated with Godzilla," is all Fujita would say on the topic."

So far, the game looks like a whole lot of fun that many G-fans are hyped for. And it makes sense Fujita would want to keep the game all about the fun and destruction, and less about the real life aspect.