Photos of X-Plus' upcoming Godzilla 2014 vinyl figure have finally found their way online and does it ever look amazing! The figure stands 30cm tall and features some remarkable detail. In terms of a release date, the figure is expected to release sometime this June, however a set date has not yet been revealed. That goes the same for the figure's pricing, which has also yet to be revealed. As more updates become available, we'll be sure to keep you posted. 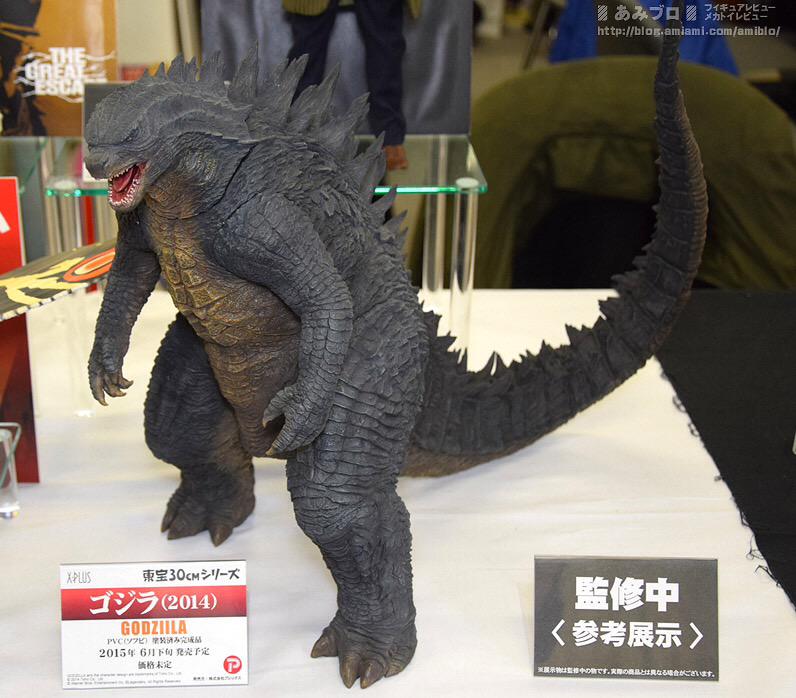 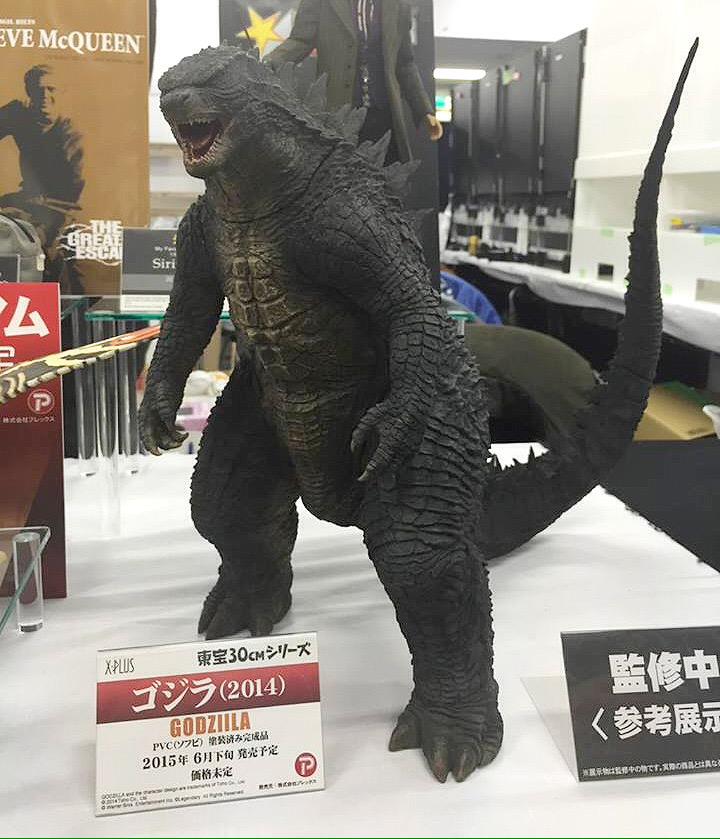 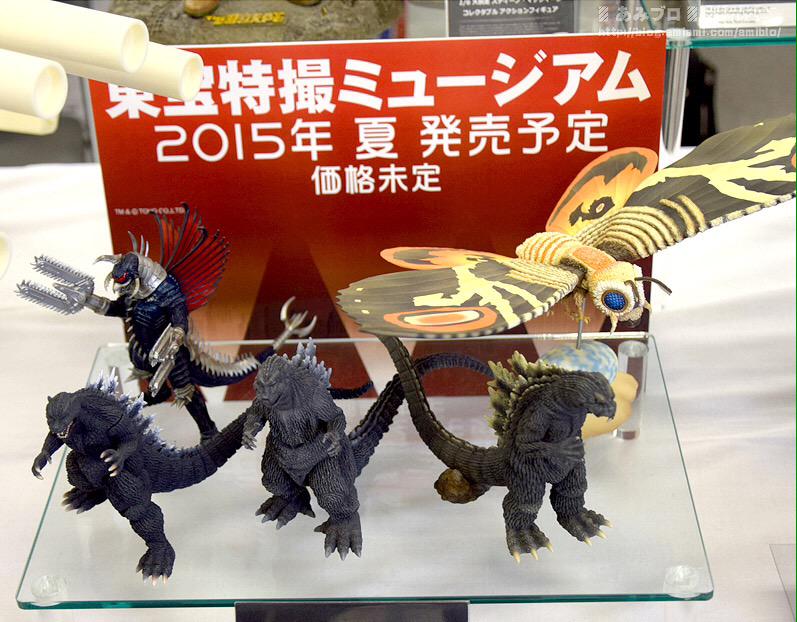 What do you think of these figures? Will you be adding any of them to your collection? Special thanks to Alex on Twitter (via KaijuAddicts) for the photos!

does look expensive, but worth it I'm sure

Aww man that is glorious. But WHERE'S THE MUTOs???

SUPER COOL but WHERE ARE THE MUTOS?!?!!?