Skreeeeeonk! Legendary’s 2014 Godzilla film gave us almost everything we wanted in a Godzilla! Great tail action, atomic breath, and physical power! Even so, there are many things that we didn't get in the film that we’ll love to see happen in the sequel! Below, you can find three things that I'm sure everyone wants to see in the 2019 film.

In the first Godzilla film, the King of Monsters was only accounted for about 10 minutes of screen time. In the sequel, fan are hoping that we’ll get to see much more of Godzilla and all his monstrous abilities.

Even though it is very common in Toho’s films that Godzilla's rampage is saved until the last act of the film, I think Legendary needs to take a much different approach and show us the amount of Godzilla footage we want! How much time are we talking? At least about a good 30 minutes of footage. Twenty would be fine as well, because that’s about double the amount of screen time he had in the first film. The second thing on my list is… Another thing this film needs to succeed is a more complex human storyline that will have the audience intrigued just as much as they are with the scenes with Godzilla!

The first film featured Aaron Taylor-Johnson as Ford Brody, Elizabeth Olsen as Elle Brody, and Bryan Cranston as Joe Brody (who was killed off early in the film). Even though their story line was kind of interesting, I think Legendary needs to focus on something a bit more captivating!

What possibilities do they have? At this point, they are endless, but whatever they choose, let’s hope it’ll excite! Got any ideas? Let us know in the comment section below. We all know that Godzilla 2 will feature Rodan, Mothra, and King Ghirodah, and we know that King Ghirodah will most likely battle Godzilla in the film’s final fight! But, what we don’t know is - who will Mothra and Rodan will side with?

Now, in Toho’s Godzilla films it was seen that Rodan and Mothra teamed up with Godzilla, but in other adaptions the three monsters have tried to take each other out! In Godzilla 2, I would love to see them team-up, but beforehand, they should deliver a brief battle between Rodan/Mothra vs. Godzilla!

Seeing that battle will not only get you more into their characters, but it’ll also give us more monster fight scenes (what the people are paying to see). If this fight doesn’t happen, I’d be more than happy to see them settle down for King Ghidorah vs Mothra and Rodan! Either way, more monster battles is definitely needed in this film, and let’s hope that half of them aren’t cut like they were in the first film. 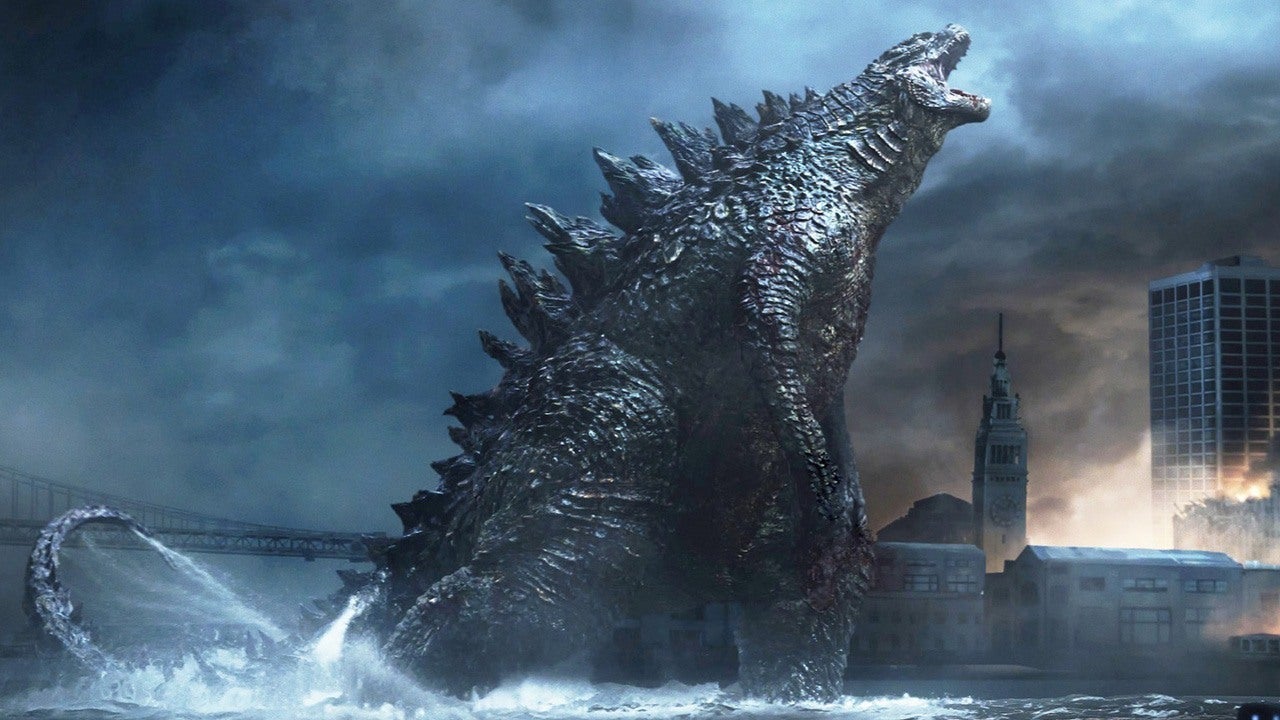 Now that Gareth Edwards has departed from the sequel, the 2019 film is sure to have a different feel. Maybe whatever director takes his place can make one of these three things happen! You took the time to read my quick list of three, now you take to time to share the three things you're most looking forward to seeing in Godzilla 2 in the comments below! Thanks for reading!

Thanks for the article. I like your three choices.

1. In addition to more screen time for Godzilla, I hope that he is featured as the star and not overshadowed by the other monsters.

2. A lighter tone as far as imagery and story, including some humor.

3. Something that we haven't seen before visually. If their going the 3-D route, how about some scenes where you the viewer literally feel like you're in the middle of the action?

More monster mayhem is pretty much guaranteed for the sequel. I agree with your list as well, I'm hoping for better (more like-able) characters in the sequel as well.

Also I believe Godzilla should be shown more in pure daylight. As seen in the original films, Toho didn't shy away from showing the king of monsters in all its glory in the middle of day. I believe legendary should do the same!

If the tone of the film calls for a daylight sequence, absolutely. But I think the overall tone for Godzilla was dark in nature and so the night settings worked effectively. Although, daylight settings would require far more detail and more of the Monsters to be shown - which would be awesome, but also more costly to produce for the Studios.

My Match up will be this

1. Godzilla vs. King Ghidorah vs. Mothra vs. Rodan in a Fatal 4 way Monster Battle Royale

2. Godzilla and King Ghidorah vs. Mothra and Rodan in a Tag Team Monster Battle

3. Godzilla vs King Ghidorah, Mothra, Rodan in a 3 on 1 Handicap Monster Match

HinikunaGoji 51% To Next Rank
Gigan

SasquaDash 57% To Next Rank
Titanosaurus

SasquaDash replied to I have had a revalation

HinikunaGoji replied to I have had a revalation

monsterzero9 replied to I have had a revalation

monsterzero9 started a new discussion: I have had a revalation on the Godzilla Movies forum

HinikunaGoji replied to How The MonsterVerse Could Introduce "Son of Kong"

monsterzero9 replied to How The MonsterVerse Could Introduce "Son of Kong"

SasquaDash replied to How The MonsterVerse Could Introduce "Son of Kong"

SasquaDash started a new discussion: How The MonsterVerse Could Introduce "Son of Kong" on the Godzilla Movies forum

SasquaDash commented on Trailer Drops for Official Godzilla vs. Hedorah Short from the Godzilla Movies website!