(Possible *SPOILERS*) Denmark had the answer all the time!

So, there might be a few of you guys who know this, but for those of you who didnt, i am Danish. Well good for me, whats the point. Simple. I joined a danish movie site (sorta simmiliar to IMDb, only with less jerks) and i just went there and saw an article; "KINO.DK has seen five scenes from Godzilla"!

The article can be found here;

But of course its in danish, so i have taken my time to translate the article into english. Now remember guys; SPOILERS, Watch out! NOTE; These scenes are most likely not in order.

One of the film's first scene takes place in a nuclear power plant in Japan and shows Bryan Cranston's character, Joe Brody, living out a man's worst nightmare when he suddenly stands in the middle of an earthquake without being able to find the disaster epicenter. Brody's wife (Juliette Binoche) is part of the team to identify the problem. The events that follow are a thrilling race against time, and Cranston gets to live out all of his emotions and reveal his already celebrated talent.The set up reminds of us claustrophobic films like 'Outbreak' and 'China Syndrome', and with Cranston and Binoche in the center of the stage was so effective that the undersigned was moist eyes.

15 years later on the same plant. Brody is back, but now worn and old, bitter and manic. He is being interrogated and is trying with his full lungs to reveal the concealed truth. Something is out there and it will throw us back to the Stone Age!

Scene 3; The monster of death.

From now most this movie tis like an epidemic thriller and a conspiracy drama, Godzilla is now out in the unadulterated disaster movie with spielberg-like elements. We follow Brody's son, the soldier Ford (Aaron Taylor-Johnson), located in Hawaii. He sits in a subway when the power suddenly goes.

At the same time on the beach have a little girl spotted something in the sea, and a giant shark fin breaking the surface. The references to Steven Spielberg is eye-catching and effective. Three seconds later, the chaos of sirens, destruction and mass exodus from the menu. What emerges from the depths, we must not disclose, but we can make it clear that size does matter in Gareth Edwards reinterpretation.

"Is the bridge clear"? Brody's millitary leader is screaming into his walkie talkie before he sends his men through a tunnel and over a bridge. The answer is a prehistoric roar, and soon the military unit stands face to face with its massive enemy. The scene is a classic set piece of stunning effects, minimal dialogue and plenty of action, but stands out through an impressive soundtrack and an uncanny correlation between the tiny human nature and comprehensive format. Human or ant? Hard to see in this new version.

We have already seen most of this final scene in the released teasers and trailers. But with the extremely successful, epic undertones it is not difficult to understand why the scene with parachuting are also shown today. We guarantee that any anime or manga fanboy will get goosebumps when the dark night sky penetrated by red smoke arrows, for every soldier who throws himself against the big monster.

Godzilla gets Danish premiere on 15 May

So guys, what do you think about all this cool info? And before anyone starts questioning the legitimacy, this is a big, official site ala IMDb, they dont fake screenings like that.

PICK YOUR TITAN
16 Responses to (Possible *SPOILERS*) Denmark had the answer all the time!

Ok that contains some possible extreme spoilers, be careful reading this guys, in case it's legit.

I said spoilers numerous times, and its not a leak so it shouldnt be a problem, right?

I agree, but we wanna warn people a lot just in case, even I didnt read past the first lines.

I understand. And i noticed your edit in my thread, which im okay with. As long as we can get the info out to the people who want it, and keep it from those who do not want it.

You do realize that the linked article is dated 2/28/2014 right? Which around the same time Chris posted a news discussion about this same 20 minute screening and there was a huge number of speculation threads about the screening, and everyone from E.T.N. to I.G.N. had videos about the screening???????

I mean, no harm no foul for those who missed all of that originally I guess but still...... 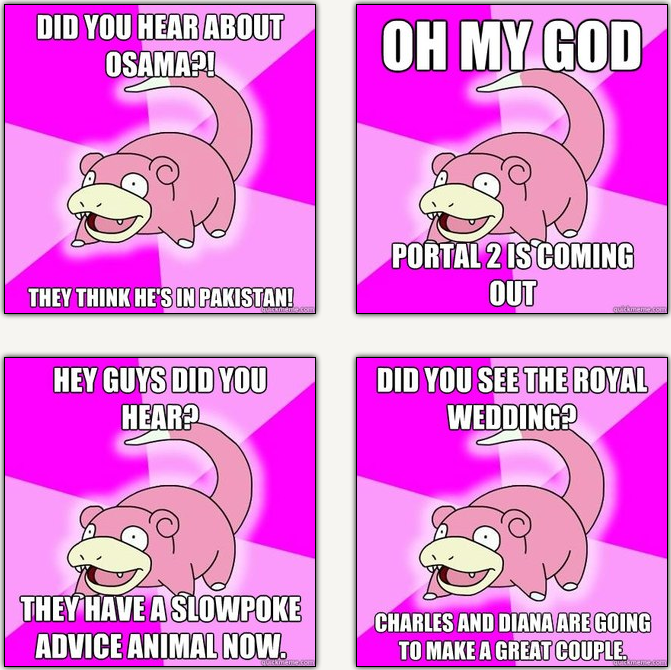 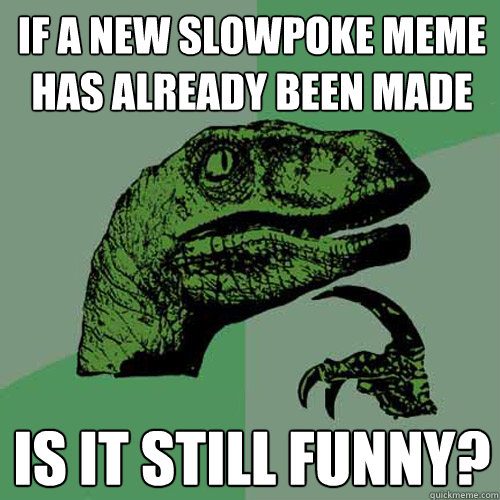 Lol, sorry for being a smartass, I just thought it was humorous.

i knew about the screening, but i dont remember it giving this much info out.

I agree Madison, but then you don't have to listen to the people that go into hysterics and blame us because they read something that spoiled the movie for them. So to be safe, we make sure no one can miss the words *Spoiler* written on the post. XD

I am gonna start putting this on threads that may contain spoilers. :D ***EDIT: Oh yeah, the SPOILER warning is definitely warranted. It's a good thing a spoiler warning is posted here. More of my actual concern (which is slight at best) is that this treads on the line of 'repeat thread' territory. But eh, I'm not a huge stickler about such things. I thought it was more funny than anything else. END EDIT***

You're article is actually MORE VAGUE than many of the other summaries of the same screening that I've seen.

Not saying that's a bad thing....actually it's probably good that it's more vague on plot detail, while giving a lot of descriptions on the acting and tone....

but still, yeah....I'd be surprised if there is much new information here for the regular demographic on these forums.

WHA-? Even the stuff with the girl, the spielberg-ism, the millitary leader and the...DAMNIT.

Well, looks like me and Denmark is going back to being useless again. Sorry guys, back to the LEGO factory.

Well, I actually LIKED the Danish description of the cinematography, atmosphere, and character portrayal in each of the scenes. It's probably a better way to describe it to be honest. It piques interest, and curiousity, fostering room for speculation while not actually giving things away. If the other reporters of the footage had done the same thing, the Godzilla world would probably be a better place. Alas, it was not meant to be :-(

But yeah....if you're interested in the plot details you should definitely check out some of the summaries of the same footage. SPOILER WARNING: several of the other summaries mention details like what's on the train, why they are moving it, are more explicit about how the events between scenes one and two are connected, completely spoil scene 3, also potentially spoil several of the speculated powers of the MUTO monsters...and more....

Entirely up to you of course, if you're interested in looking up that stuff.

And the zilla exterminater strikes again :)

I didn't read anything, but I think is fake.

You didnt read it, but you think its fake? Great. Its not fake. The site most likely saw the scenes when they shown off (It was shown of in London).

@Zillahater even more reason for not read it

Zilla Hater(aka zilla exterminater)@ hmmmm? No cause if you did leave then I would find zillas all over my office on the godzilla website and I need my favorite exterminator to get rid of these abominations so they can stop chewing on my chair and my desk :) ErlikosaurusIsCool420 57% To Next Rank
Baragon
Leaderboard

Trending Articles
Forums & Community
My LEGO Kiryu was featured in a magazine! 392
I'm back...with mixed feelings about Godzilla Vs. Kong's sequel 845
What do you think the “colossal, undiscovered threat” will be in the next movie? 2,397
WHY?!? 1,593
What is your favorite godzilla? 1,598