Like we all know Ghidorah one of the strongest Monsters in the Toho Kaiju films will apear in the sequel, but this arises the question, If ghidorah will be in the sequel, who will Godzilla figth in the 3d film?, some say Godzilla 2 will have a cliff hanger with Ghidorah arriving to figth Rodan and mothra, but gareth has stated he likes to Close story's meaning he migth not like cliff hangerss, so instead i propose that they will bring other Toho kaiju at the level of ghidorah

Biollante, considered one of the strongest Monster due to her imortality, Unlikley that she apears despite her apearence and streangth she is more of a Misundorstood creature rather that a Threat or Villan

Space Godzilla, Debatably posibly stronger that ghidorah, he is very unrealistic to fit in Legendary's universe 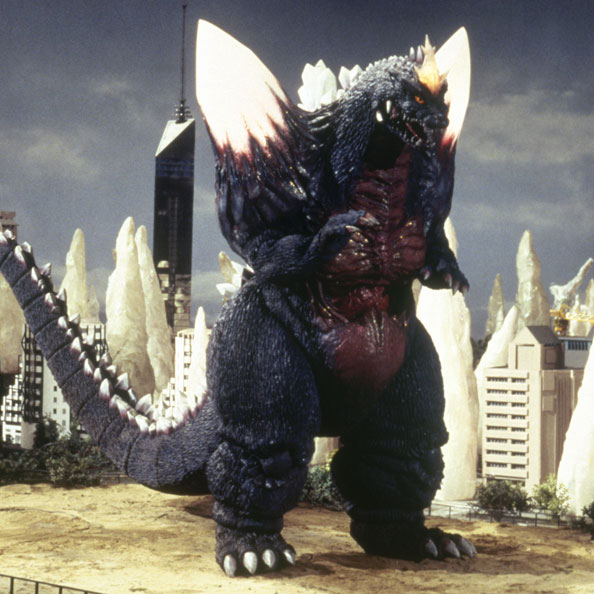 Death Ghidorah, Keizer Ghidorah and Grand King Ghidorah, this ghidorah varaints will probably not be included due to the fact that having difrent ghidorahs rigth after one is repetitive and unoriginall

Gigan, beeing a wierd cyborg chiken and due to his brutality he wouldn't be very well recived by heberall audiences Now that those are out of the whay, this are the posibilityes

Desotroyha, He would fit perfevtly in Legendary's universe, Having 2 basic requierments, Beeing a prehistoric creature and representing mankinds arrogance, plus beeing at par with ghidorah in overall strangth 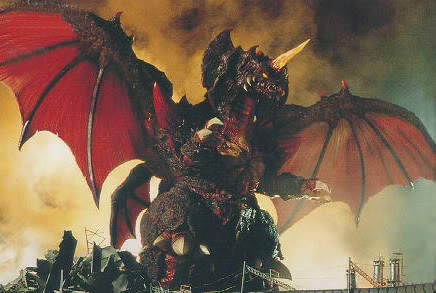 MechaGodzilla, If he would to be made in a style smillar to kiryu, he would also fit Legendary's universe perfectly, plus he is very iconical meaning he migth atract a big audiance

PICK YOUR TITAN
7 Responses to Posible enemy's for godzilla 3

I would like for Destoroyah to be the final monster, but I feel that's too obvious and we'll get something else.

JRR - This is an excellent and comprehensive list you've provided! Personally, I'd like to see Godzilla sqaure-off against a new iteration of Gigan and/or Megalon! That would be extremely neat! Thank you ever so much for taking the time to share this with us! :)

*Sees an upset Gman2887 for me mentioning bagan again* O_O I would like to see Hedorah, Biollante, Orga and Kumonga (of course)

I'd love seeing these kaiju in the series!