Gorosaurus vs Titanosaurus: Battle Of The Kaijusaurs 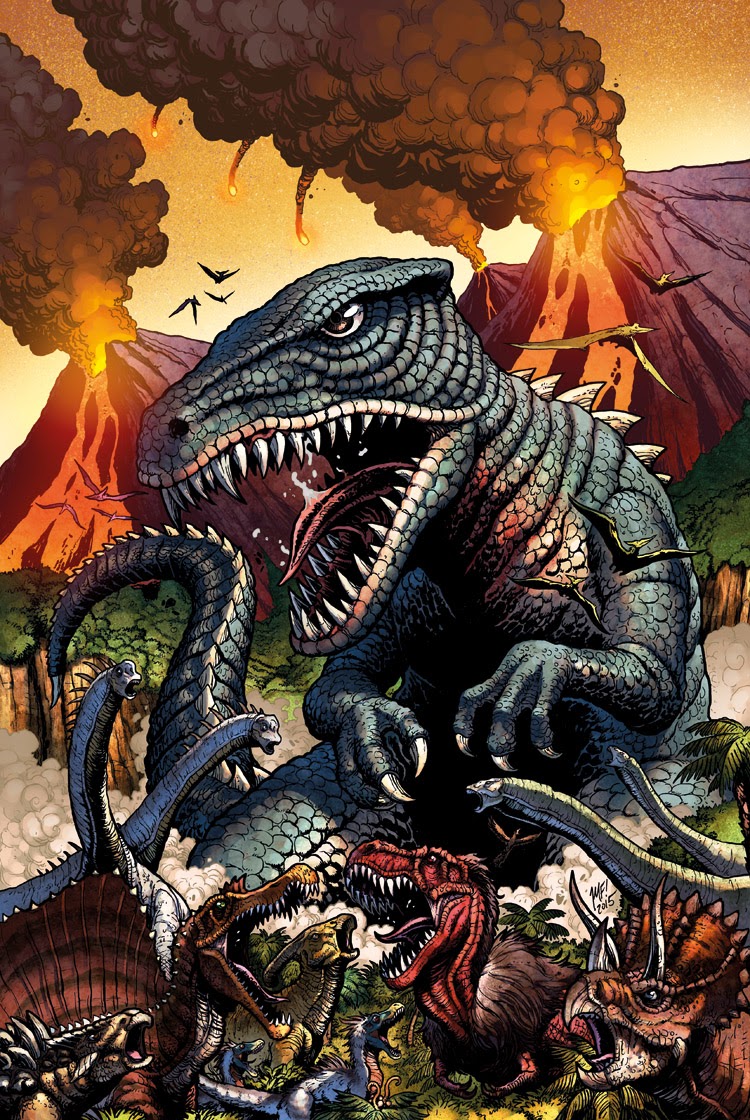 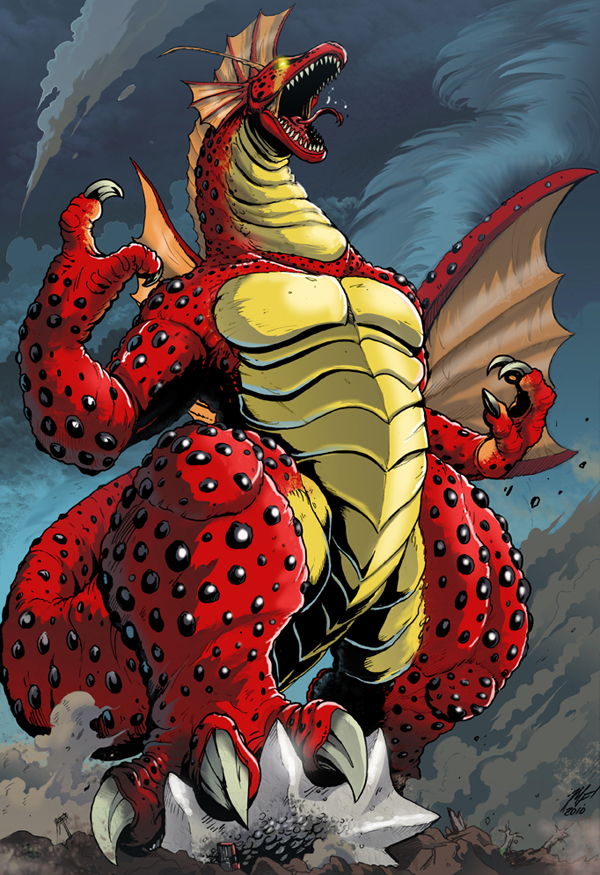 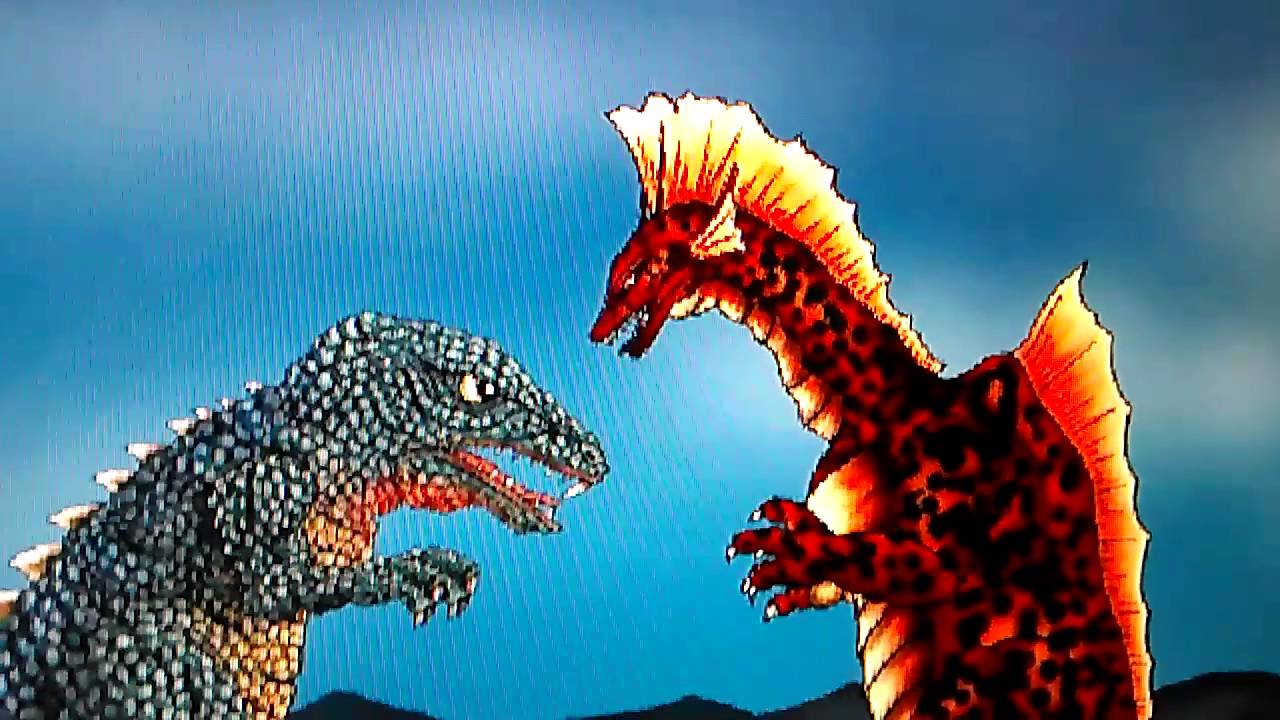 Gorosaurus is Hungry after a Long Day, he Can't Sense Anything Yet, But then he sees something in the water Moving. He Sees a Huge Fin, he cant quite tell what it is. It finally puts its head up 5 minutes later. 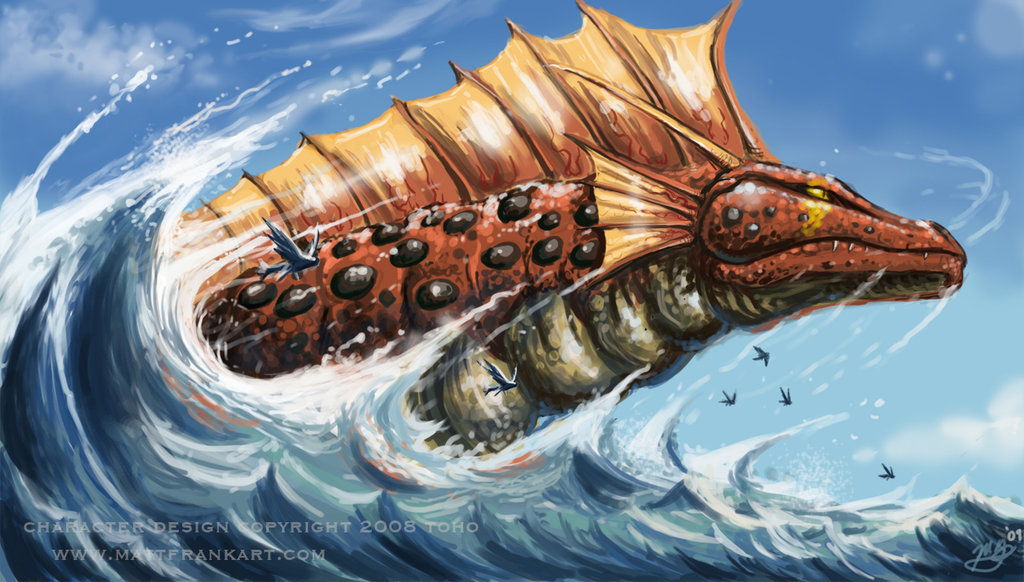 Its Titanosaurus, he looks like he is minding his own buisness. Gorosaurus can't hold his hunger back and charges full force. He lunges his body on top of Titanosaurus. 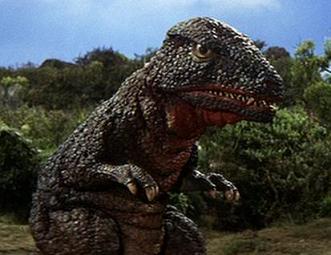 They Both are Very Strong, but Gorosaurus Edges Out. Gorosauurs is used to fighting Large Animals While Titanosaurus Eats Large Fish and Whales in the Ocean. Titanosaurus needed help fighting Godzilla in Terror of MechaGodzilla, if it wasn't for Mechagodzilla, Godzilla would've Whooped Ass. Gorosaurus is just More Powerful in Fighting. The Winner is Gorosaurus.

PICK YOUR TITAN
8 Responses to Gorosaurus vs Titanosaurus: Battle Of The Kaijusaurs

Nice fight. I like that you use images to simulate the battles.

But,you said who will win in a fight,and maybe thats your opinion,and for me,Titano wins because he can use his tail to make Goro fly away,and maybe he can do that with speed,so objects will fly into Goro,which makes Goro being stabbed by a bunch of objects,or he got hit.

DID YOU EVEN BRING THAT TITANO USES HIS TAIL TO MAKE OBJECTS UNSTABLE AND MAKE THEM STAB GORO?

Really,did you bring up that he can use his tail to do that?Because thats what can happen.