(Credit Goes To The Image Owners

After Godzilla vs Kong 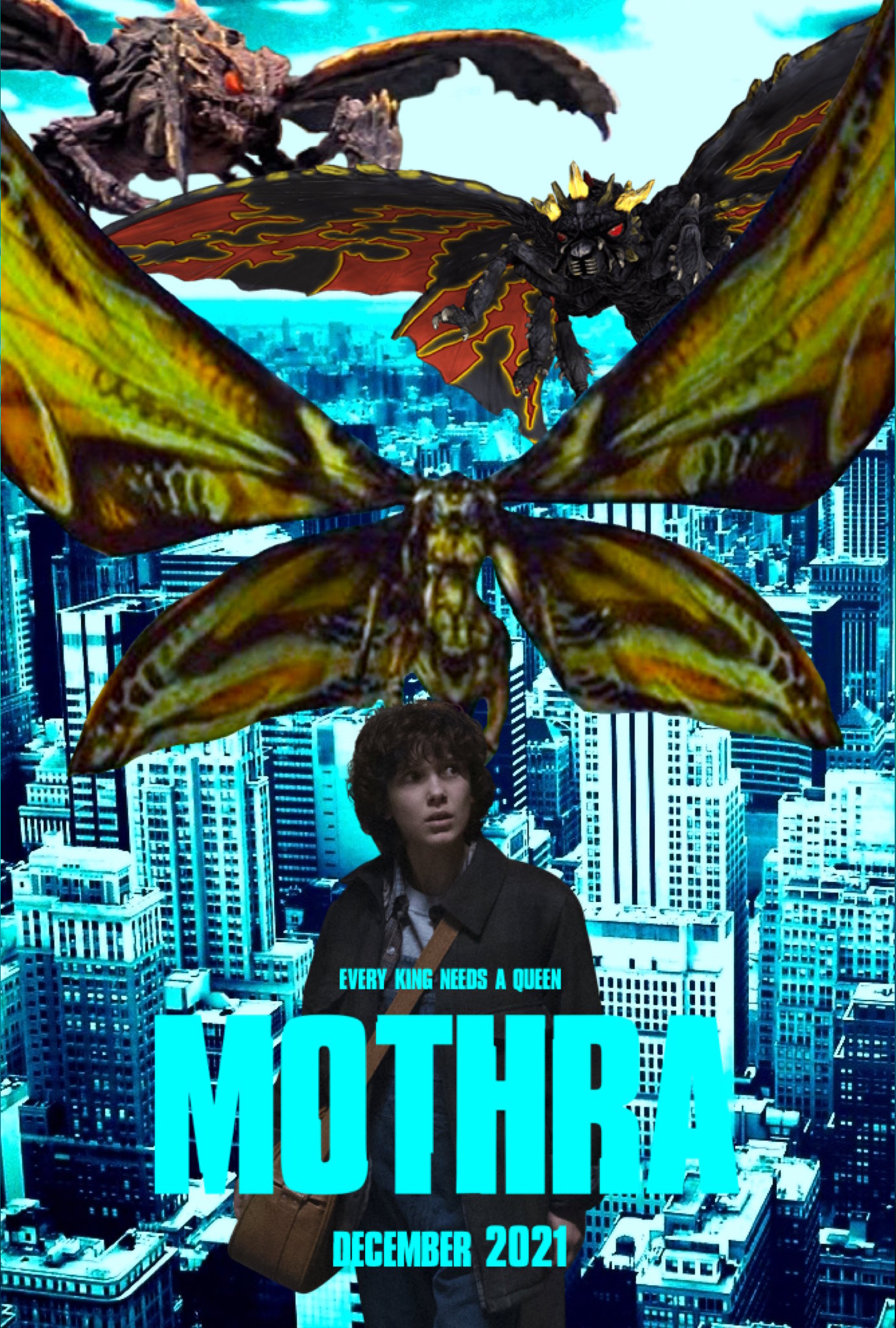 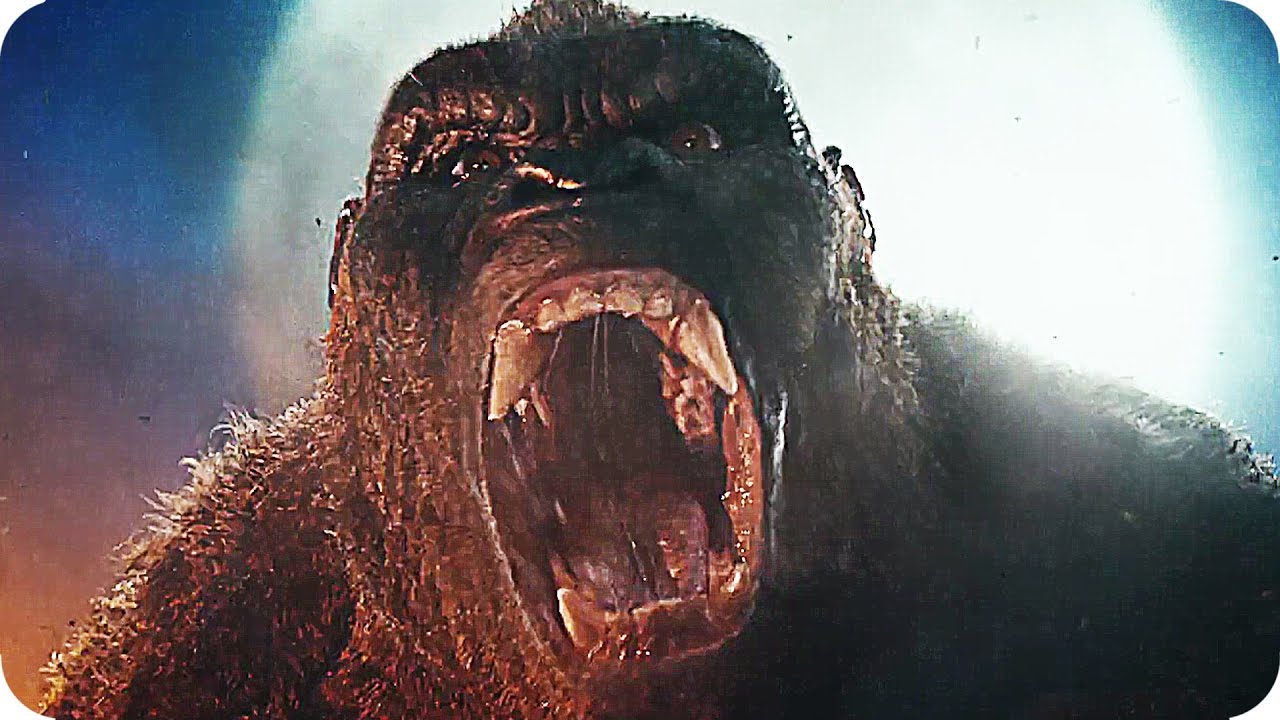 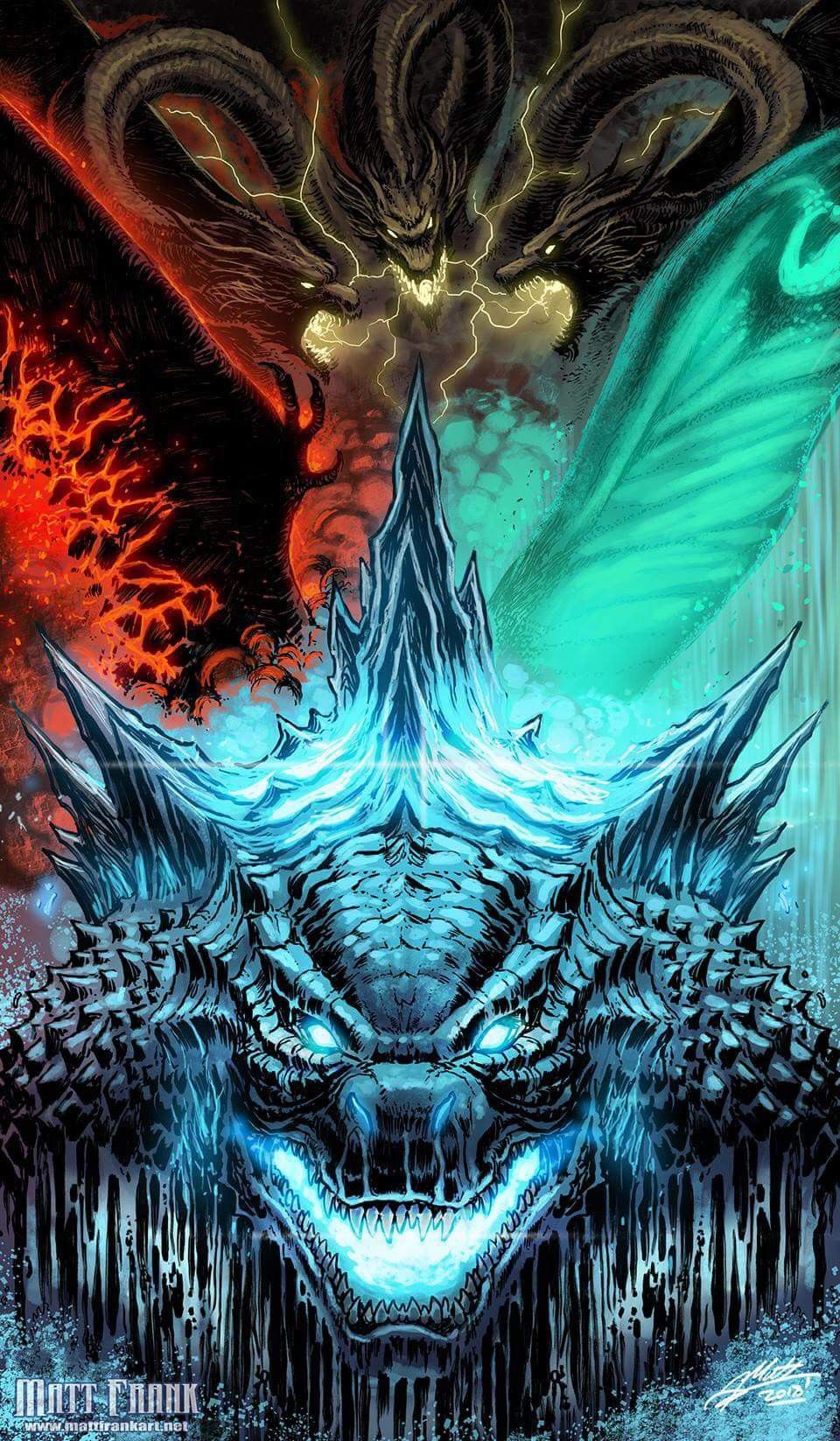 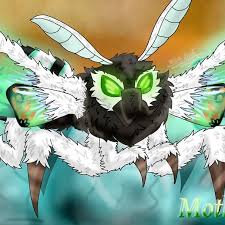 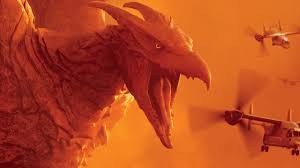 I really don't think that any Kaiju besides Kong and Godzilla will get their own movies for the next few years, because they probably doubt the creatures have their own fanbase large enough to offsets the cost. They don't have the same name recognition, so it'll probably be after Phase 2 or at the end of it when they get their own movies. I think it'll take at least another 4 years for the next set, seeing that they haven't begun preproduction at all, and it took 3 years between Kong Skull Island and KOTM with preproduction already started. I think it'll mainly be Godzilla and Kong movies for part two, but maybe with some cool new villains like Mecha King Ghidorah or Mechagodzilla, if they aren't already in GVK. After that, I'd expect either a new kind of titan, Destoroyah, Gigan, or Biollante for Godzilla, most likely a new titan.

I keep hearing that War of the Gargantuas is pretty well-regarded and known, so they might be able to pull that one off. I'd tend to think that if anyone, Mothra would be the most likely to get her own movie, but I think there would definitely be a minimum of two recognizable monsters for anything going forward after GvK, a solo film without a kaiju-sized antagonist for the main one to fight just wouldn't feel right unless they do a prequel or something.

I really hope Rodan gets his movie soon, but I don't think it will happen for awhile, if ever...

And yes they should reboot Beast From 20,000 Fathoms.

Or Valley of Gwangi.

Mothra Leo needs to appear, and Rodan definitely deserves a film as well (hopefully the female Rodan comes back as well).

Can't wait to see what happens next.