Godzilla vs Dragonzord (who would win?)(You Decide)

If you are watching this, CONGRATULATIONS, You have found a Comparison that is not Biased Towards the Dragonzord! 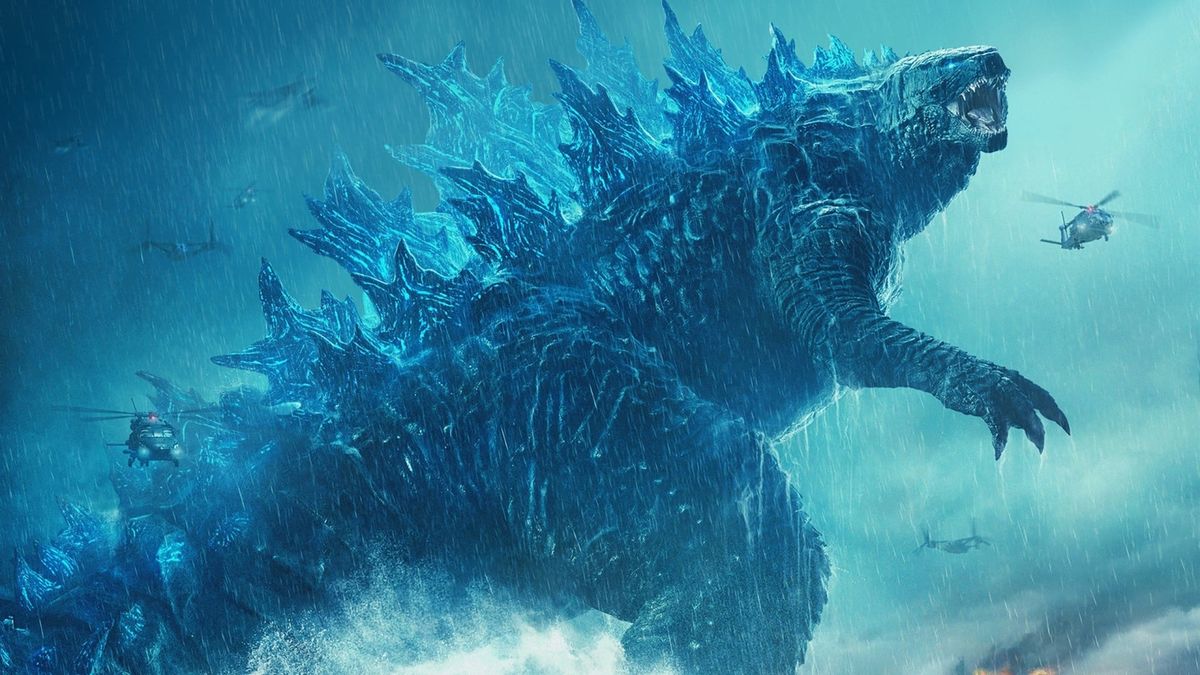 Classification: 'King of the Monsters'

Durability: Godzilla Took a 15 Megaton Nuke and didn't even flinch, as Stated by Dr. Serizawa in the 2014 Movie, He Survived a Black Hole in Godzilla vs Megaguirus. He Even Took a Huge Meteorite Right to the Face and Didn't Even Flinch. In Godzilla: King of the Monsters he Got Dropped from a Huge Height from King Ghidorah and Survives. In the 2014 Godzilla Movie Prequel Comic, It is stated that Godzilla Survived the Permian Impact, which was said to have killed all life in that Era. In the 2002 Movie Godzilla X Mecha Godzilla, Godzilla Tanked the Absolute Zero Cannon Point blank when Godzilla and Kiryu Flew into the Ocean, The Force of the Absolute Zero Cannon Was said to have been between 250-550 TeraTons of TNT.

Strength: Godzilla's Best Feet's of Strength was when he Lifted and Threw Keizor Ghidorah, Who Weigh's Over 100,000 Tons, over 500-700 Feet into the Air. Godzilla Also was Tossing around King Ghidorah in KOTM, and this version of King Ghidorah Weigh's between 140,000-158,000 Tons. 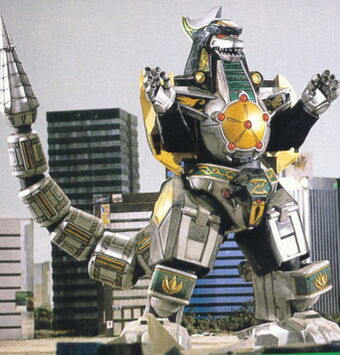 Durability: Dragonzord has Survived getting launched into a mountain

Strength: Dragon zord has tossed lightweights around over the Rangers History.

Many people are biased towards The dragonzord and MAny of them dont do research on Godzilla. Godzilla Would simply have to Tail Slap Dragonzord and be Done. its 170 Tons to 99,634 Tons. Big Difference. But who wins?

PICK YOUR TITAN
4 Responses to Godzilla vs Dragonzord (who would win?)(You Decide)

Godzilla would win but you forget to mention dragonzord can fly at mach 30 and is 90-95 meters tall and in the US he is closer to 200 tons.

Godzilla probably has to playfully smack Dragonzord on the shoulder, and would probably crumple the thing in on itself.

This is just an overkill. Hanna Barbera Godzilla would be a Better Matchup.