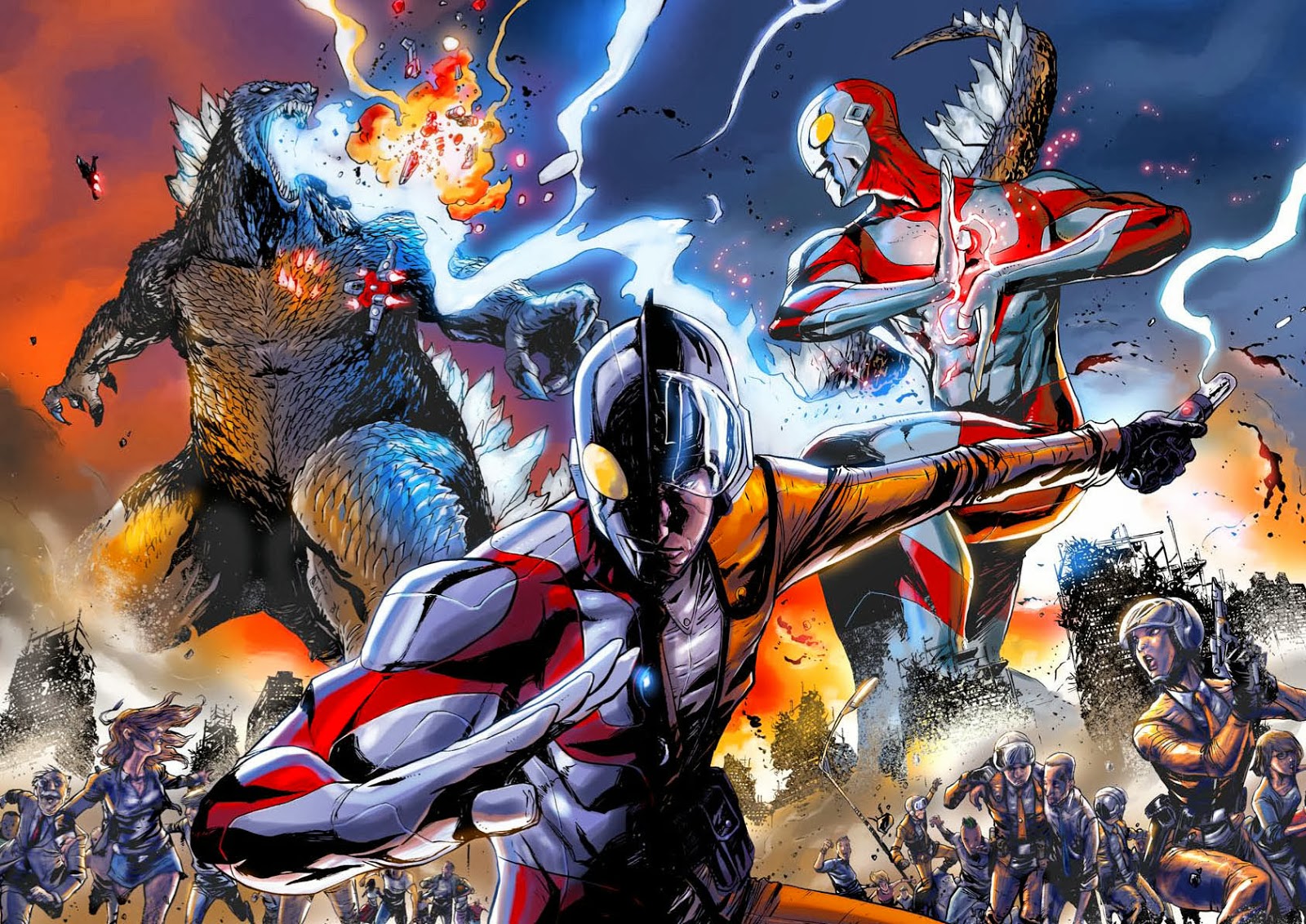 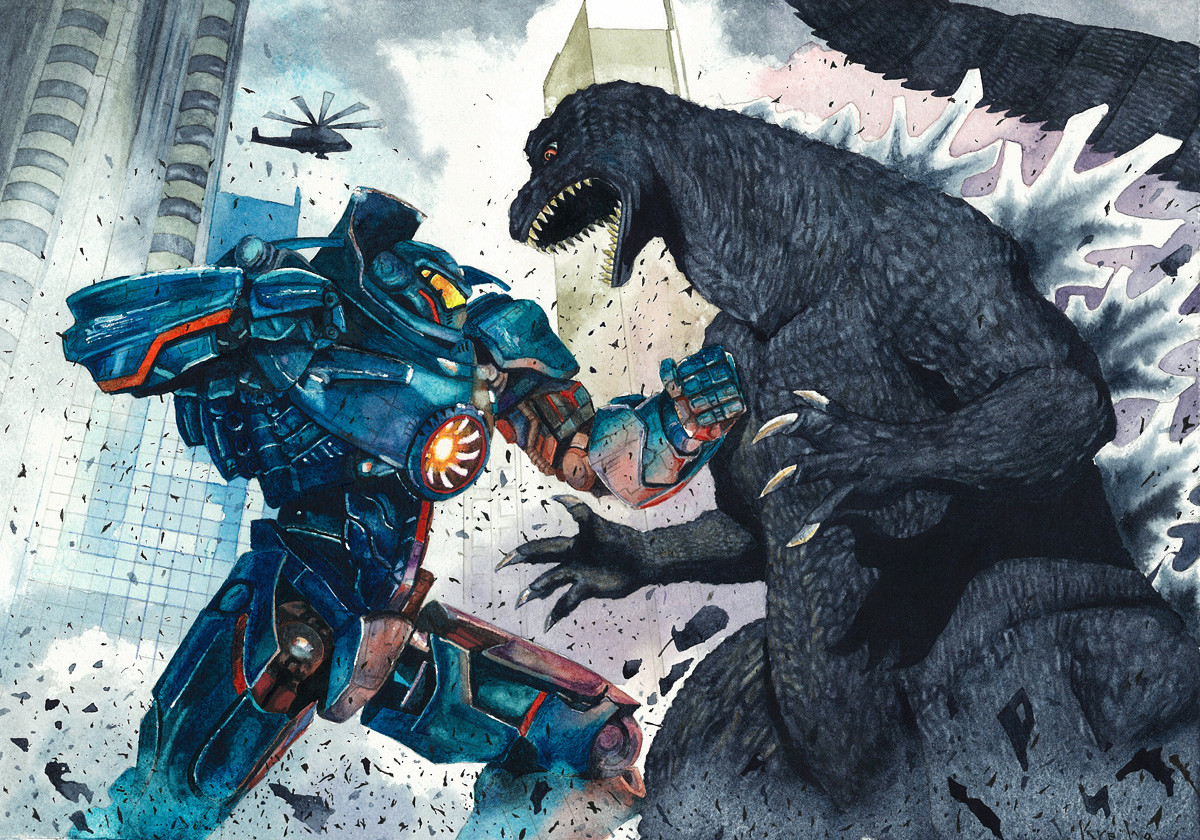 before we start this this was not originally my idea so i should give some credit to charles hubert.

what if after the end of pacific rim like a few years later a new breach is detected and if that doesn't make matters worse a new alien race is attacking earth and they brought cloverfield monsters or at least variations on the monster as they differ and caught in the middle of this interstellar war humanity struggles to build better and stronger jaegars but the real victim of this war is earth and it sends it greatest champions to fight the war and from space ultraman notices this war and fights with humanity.when godzilla and gamera take out most of monsters and a few jaegars who get in the way. the end battle is decided in new york with godzilla,gamera,ultraman,and a catagory 20 kaiju,and from space bagan comes and from humanity we have the ultimate jaegar mechagodzilla.the greatest battle for the earth is in full swing who will win:humanity.the aliens?only fate will tell!

if you have any ideas for this or can improve upon it.this is welcome

PICK YOUR TITAN
14 Responses to godzillavsgameravspacificrimvscloverfieldvskingkongvsultraman

i was just thinking of this last night 0_0 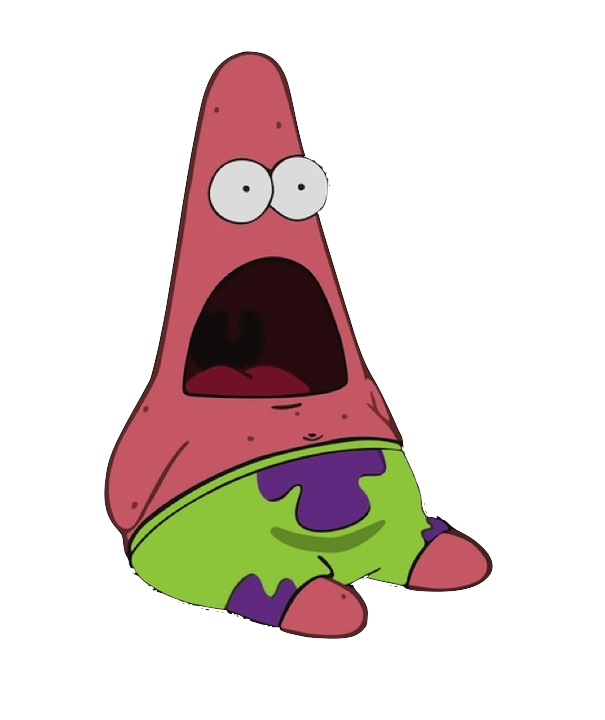 this new godzilla would destroy all of em

I can't say for Ultraman (because I never saw any Ultraman and haven't researched much on him) but I think the only one who stands a chance against Godzilla would be Gamera. But that's just my opinion.

Considering Ultraman typically destroyed very powerful monsters within 3 minutes, I think Godzilla would be in for a really awful beating...

@gman2887 it would be an intersting fight. but i think godzilla would be alot bigger and stronger than his usual monsters that last one episode.but i still agree it would be interesting

@gman2887 that was jirass not technically not even a real fight but it was decent but i do get it.but godzilla is alot heavier and stroger than the usual monsters he fights also bigger as most monsters in ultraman are about 50 meters and weigh tons less than godzilla's monsters but that was a decent find :)

True, but Jirass was the 1964 Godzilla suit with the 1965 Godzilla head attached to it. He also had Godzilla's same powers. And Godzilla was 50 meters for the first 15 movies and only 55 meters in four of the millennium films. It doesn't get much closer to Godzilla than that. ;)

Actually Tsuburaya said himself that he didn't think Ultraman would survive a fight with Godzilla. I can't find the quote, but it used to be all over 2chan accompanied by an article from the early seventies.

However, if we are talking about Gamera vs Godzilla, I'm one of the few people you'll ever meet that thinks Gamera would win.

Particularly heisei gamera, I really don't think Godzilla would be able to defeat him. I hate to say it, but Gamera is a far more resourceful monster. Showa Gamera won many battles by simply being clever. Particularly fond of him sticking telephone poles in his ears.

Looking at most of Ultraman's fights, it consists of him getting his ass handed to him for 2.30 seconds before uleashing his spacium beam in some deus ex machina kind of scenario. Lets not forget that Ultraman's life was saved several times by the Science Team.

Interesting that Tsuburaya had an opinion on that. I don't think I exactly agree, especially seeing all the powers the character and his many brothers have aquired since 1966.

I recall reading Kaneko said Gamera would lose against Godzilla (around the time he was interviewed for GMK) and that's one I do agree with. Gamera ditches out more than he can take, so it'd be a close battle, but I don't think it would be a successful one.

I would love another Cloverfield movie, whether it was fighting Godzilla or just solo again. Don't think it would stand much of a chance against Godzilla though.

@akagi do you have a link for it

godzilla is the king he would allways win