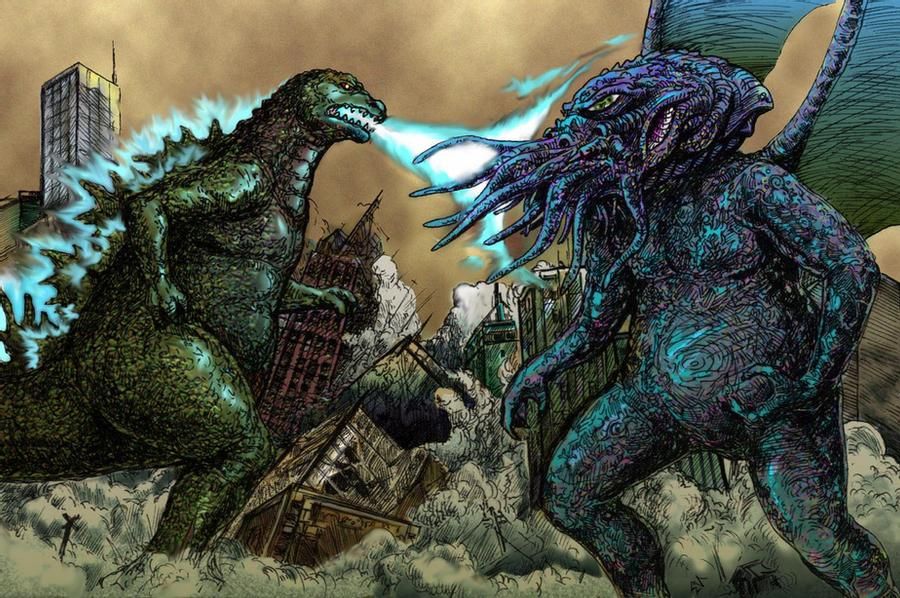 What was the movie that got you on Godzilla, for me its   Godzilla vs Desteroyah.

PICK YOUR TITAN
11 Responses to Your first Godzilla movie.

I hate to say it but Godzilla 1998 (which was also the first giant monster movie I ever saw).

As far as the Toho films my first were the 1956 English dub of Godzilla (1954), Mothra vs Godzilla, and Godzilla: Final Wars (which is kind of ironic). I had also watched clips from Ghidorah: The Three-Headed Monster and Invasion of Astro Monster on TV when I was younger, however, I didn't see the full movies until much later.

I had a phase where i loved it, I didnt get why everyone else hates it.

But either im not old enough yet or i was too old when i saw it, for it to have nogstalgic value. (Id vie for the former.)

My first movie was Godzilla vs the Astro Monster (dubbed) but my first Godzilla show was Godzilla: Power Hour

Do you mean Final Wars?

I have no nostalgia for it. It's not good.