Mothra LarvaeMember0 XPAug-19-2013 1:40 PMThere have been a lot of godzilla movies through the ages. Many have featured a robot or cyborg opponent for godzilla. What is your favorite? Mine is the original mechagodzilla.
PICK YOUR TITAN
6 Responses to Best mech

Mothra LarvaeMember0 XPAug-19-2013 3:01 PMIm voting the original MechaGodzilla. While i do think the second MechaGodzilla reincarnation would come second, Kiryu is by far the worst. Id rather have Jet Jaguar than Kiryu Mothra LarvaeMember0 XPAug-19-2013 4:21 PMI like Mechagodzilla 2 and the original Kiryu is cool but i think he is the weakest. He is only 60 Meters tall and i know the original is 50 meters but i don't think Kiryu can beat godzilla by himself

Mothra LarvaeMember0 XPAug-19-2013 7:40 PMI like Gigan 2.0 in Final Wars. Not only does he have a buzz saw chest, laser beams, and grappling hooks, but he has chainsaws as hands and a freaking jetpack. Even though he was defeated by Mothra, that was still pretty awesome. I also love Kiryu cause he actually looks like Godzilla instead of a box and has some pretty cool weapons. He was also the only Godzilla mech to defeat Godzilla once and for all. Mechagodzilla I got killed by Godzilla twice, and Mechagodzilla II did kill Godzilla and Rodan, but Rodan sacrificed his life for Godzilla and caused Mechagodzilla II to get obliterated in the second fight. Plus, Mechagodzilla II has this stupid expression on his face that makes it hard to take the robot seriously. 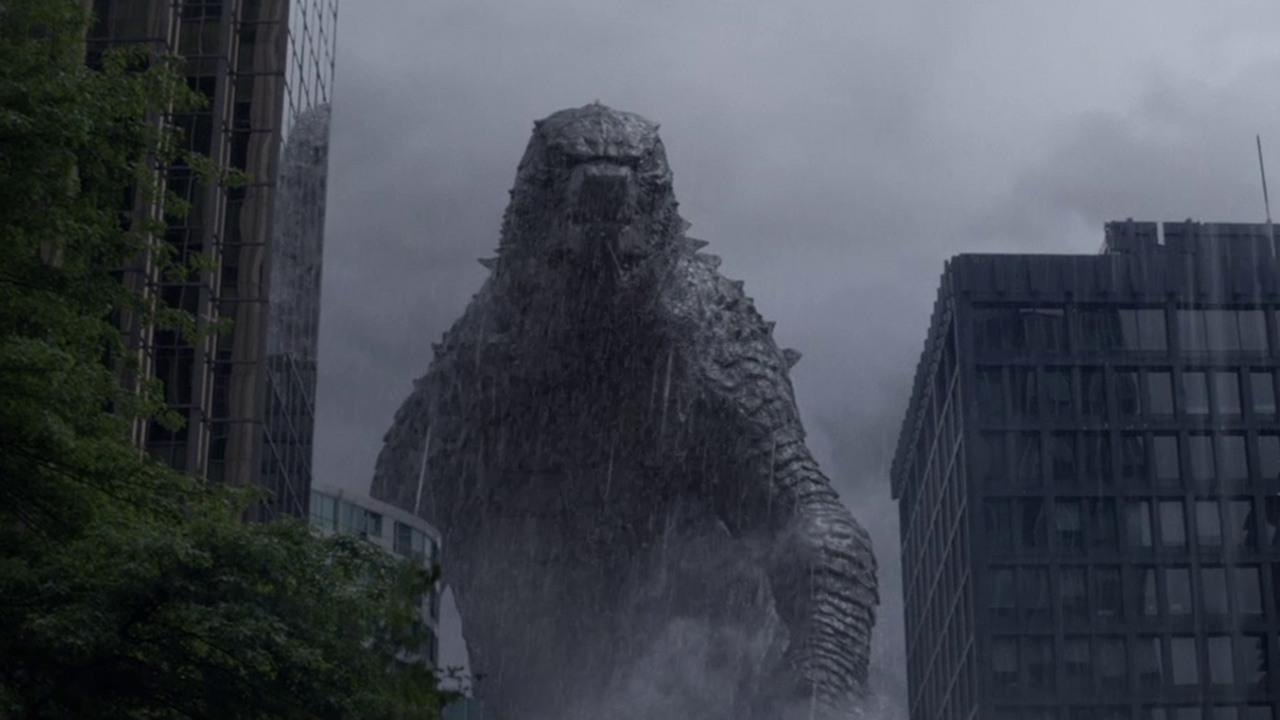 Trending Articles
Forums & Community
Godzilla Series Tier List 159
Will the new sequel Godzilla and Kong most likely involve romance or not? 3,960
Is this real? 676
Predictions for Godzilla 3? 1,205
LEGO Kiryu is running out of time! Please support now! 1,132